Our Board of Directors

Meet The Haven’s Board of Directors. This dedicated group of volunteers are responsible for leading the organization by providing guidance and support to the leadership team.

Are you seeking a meaningful way to give back to The Haven? Are you interested in joining this collaborative, engaged, and respectful team? We’re currently seeking new members with specific expertise to help guide our not-for-profit, charitable organization. Learn more here. 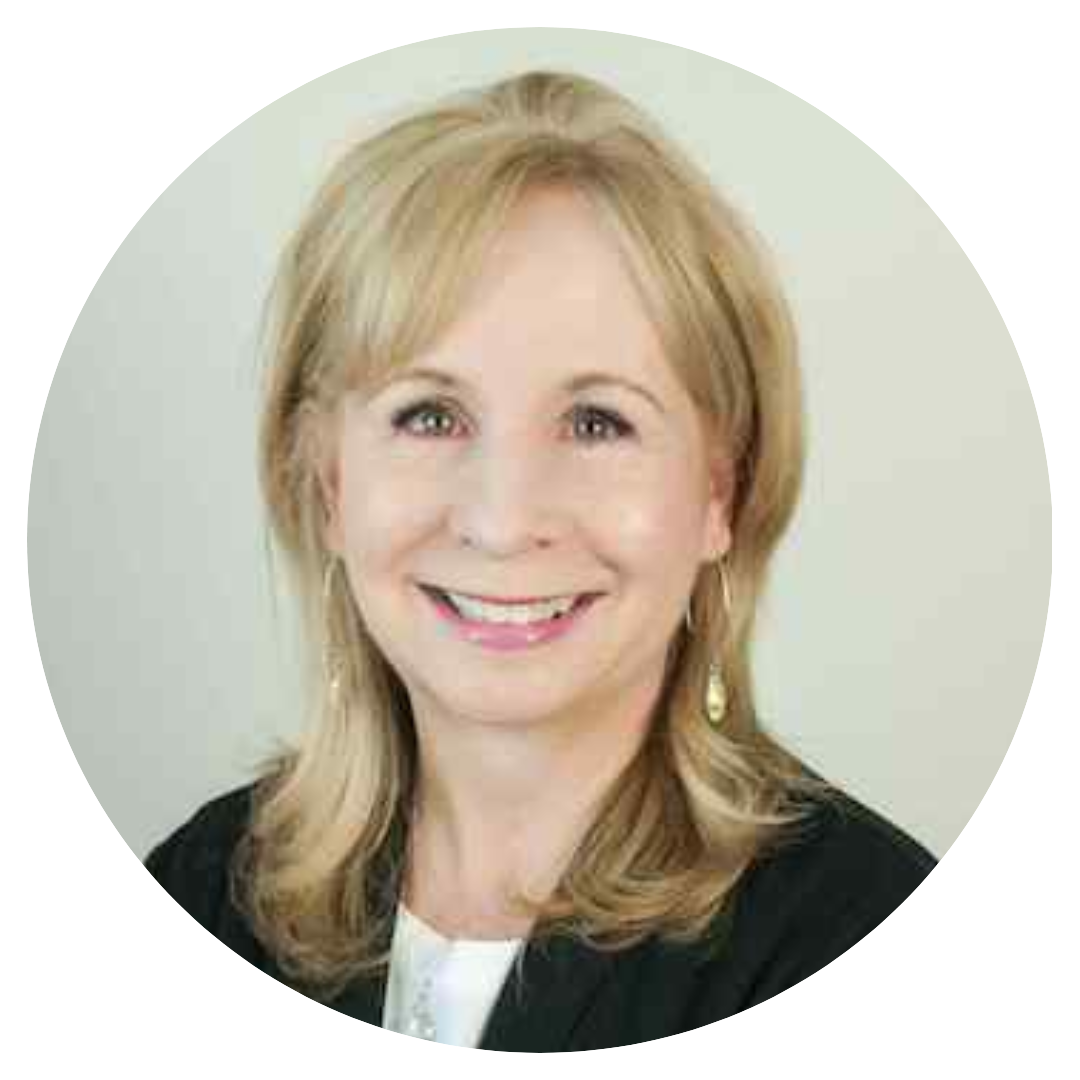 Catherine Lord, Chair is a senior strategist for global technology firms and a former co-founder of several start-ups. She holds a BSc. in Health Information Science from the University of Victoria and has served on non-profit boards in B.C. since 1992. Catherine is also Vice-Chair of the Garth Homer Society Board in Victoria, B.C. to support adults with developmental disabilities to live fulfilling lives as artists, volunteers and employees and through every stage of life. Catherine and her two sons have attended Haven programs since 2001including KITS/Youth Leadership. She served on the Haven Board from 2010-2014 and is delighted to be back to assist with transformation. 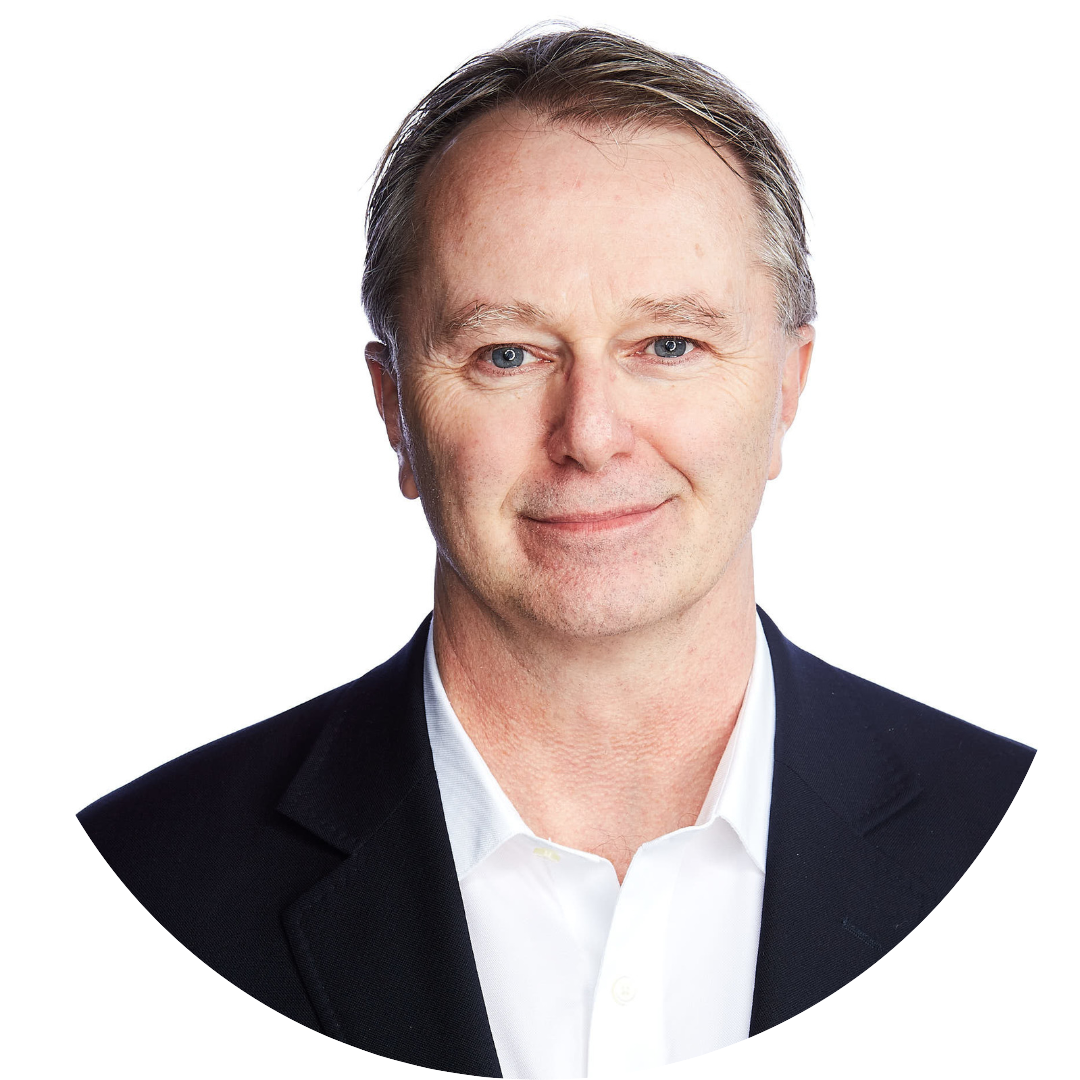 Tony Ollivier, Vice Chair has held global product, sales & marketing positions in the high tech industry including Xerox, Apple, Microsoft and IBM and has a background in project management. He’s also a published author through Pandamoon Publishing. Tony first came to the Haven in 1988, attended many programs and watched his two children grow up while they attended Kids in the Spotlight and became leaders in the program. He’s excited about contributing to the board of directors as the Haven reinvents itself.

Reid Mckenzie, Secretary, Treasurer, first visited the Haven in 2013 as a Come Alive participant. This was a scary yet transformative experience for him at the time and the program helped to further the personal growth path he was on and the aspirations he had for his life. Reid is a private investor who has successfully invested in both private and public companies. Reid was asked to join the Haven board in 2021 to evaluate the present financial position and develop a path forward.

Wen-Shwu Lee grew up in Taiwan with her Taiwanese mother and Chinese father. In 2001 she immigrated to Canada and is now a citizen of Canada as well as her native Taiwan. Wen-Shwu speaks fluent English, Taiwanese, and Mandarin. Her experience as an immigrant to Canada has largely been positive and yet she has experienced being stereotyped and seen as “less” as a result. In reading Robin D’Angelo’s book, White Fragility, Wen-Shwu came to understand these hurtful incidents as part of systemic racism in Canada – and herself as part of that system. Wen-Shwu is passionate about expanding her intercultural understanding as a way to learn and grow..
Wen-Shwu has studied in Taiwan, the United States and Canada, earning an EMBA, an MBA, in business as well as a B.A. in Fine Arts. She more recently earned a Certificate in Executive Coaching from Royal Roads University and a Diploma in Counselling from the Haven where she often leads programs.
Wen-Shwu integrates coaching, counselling and creativity in heart-brain leadership development programs she has offered to individuals in China and Canada as well as to corporations as diverse as Hewlett-Packard, Taiwan and the Industrial Bank Shanghai, China. Wen-Shwu brings her wealth of lived experience and her understanding of what it is to be an immigrant and a visible minority in a predominantly White culture to her work at the Haven.
Wen-Shwu is honoured to have been invited to serve on the Haven Board and she wants to help re-invent the Haven as a more inclusive, diverse and co-creative organization.

Carrie Ng was born in Hong Kong and raised in Northern Saskatchewan.  Having experienced this dramatic cultural change at a young age, along with moving in between different areas of Canada and Hong Kong as an adult, she understands the value of finding groundedness regardless of your surroundings.  In addition to this, she is a strong believer of public education; from directing the Legal Information Clinic while at law school, to providing volunteer services through various avenues throughout her legal career, including mentorship for junior lawyers and pro-bono services.
Due to insights garnered during this pandemic, Carrie is currently taking a break from her legal practice and focusing her energies on building internal and external connections, belonging, and community.  As the Haven has been transformative in her well-being and instrumental in her improved quality of life, she looks forward to being involved on the Board, and hopes that her desires for groundedness, access to education and justice, will positively contribute to the Haven community.

Friends of the Haven Foundation Board

View the Emeritus Board here.