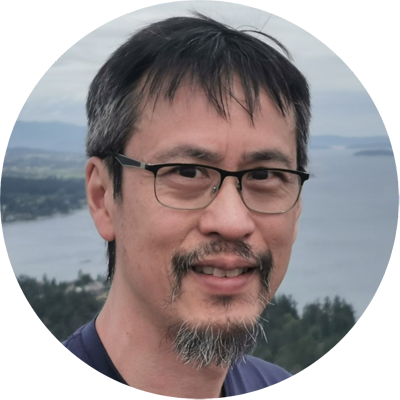 Randy Wong has worked as a counsellor in a community mental health clinic for over 27 years. He has a B.Sc. in computer science and a master’s degree in educational psychology from the University of Victoria. Randy’s father Ben was one of the founders of The Haven and Randy has had a long association with the organization including working maintenance, as a bartender and server when he was 19 years old, participating and interning in Haven programs in his 20s, and representing the founding family as a Member for Haven Foundation for over a decade. Randy’s daughter has been participating in Kids in the Spotlight for the past 7 years and is the third generation of the Wong-McKeen family to be associated with The Haven. 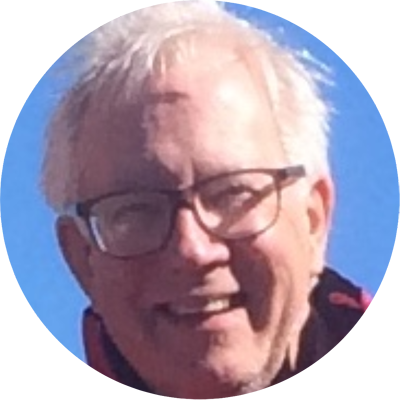 Gerry Owen practiced Labor and Family law as well as Business law in Nanaimo from 1975 until he retired in 2010. In 1991, before he ever enrolled in any courses at The Haven, Gerry attended an evening event on Relationship hosted by Ben and Jock. During that event Ben asked a question that both challenged and inspired Gerry. Ben asked “What if a couple could break up and still value everything that had been good about their relationship?” In practicing Family Law, and in acting as a certified Family Law Mediator, that question inspired Gerry to focus on ways that the practice of Law and Advocacy on behalf of clients could heal conflict, and lessen the pain for separating couples and their children. Eventually Gerry limited his Family practice to Mediation.
Gerry acted as Legal Counsel for Ben and Jock, and later as Legal Counsel for Haven Foundation. He worked closely with the initial and subsequent Boards of Directors and in 2014 upon the retirement of John Gill, Gerry was appointed to be a Member, along with Dick Sass and Randy Wong. 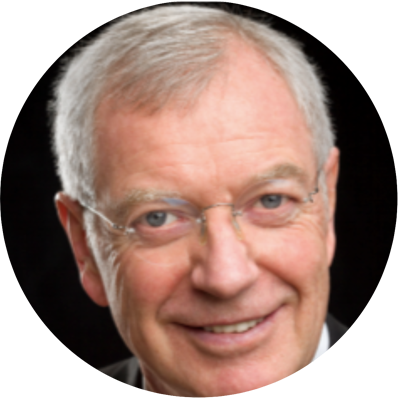 Richard Sass has used his entrepreneurial skills and has been instrumental in bringing about innovative technologies that promote and improve quality of life for humankind. Over the past fifty years he has successfully founded, directed, and exited companies within the medical technology arena. Mr. Sass continues to build companies in the life science and medical product space that have the potential as a disruptive technology. He occupies advisory roles including board, technology transfer, senior operation, financial and strategic planning and business development positions in not-for-profit and for-profit enterprise. He is the Chair/Ceo of Origins, FTD, Inc., an organization dedicated to reducing pre-term birth and birth complications.