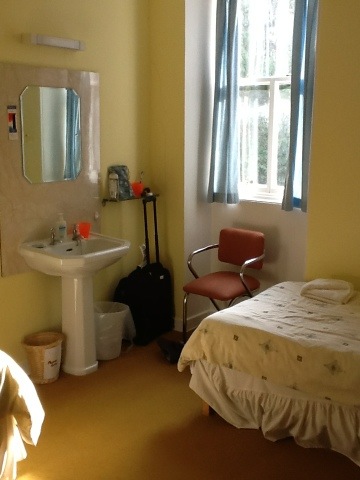 It’s now the end of day 1 of the Centres Gathering and it’s been a full first day! I had hoped to do the right thing by the environment and travel up by train, but it was so expensive it was not an option. So, after landing at Inverness airport I decided to catch the bus (two in fact) to Findhorn. Apart from arriving at the wrong place (they have two campuses – more on that later) the journey went well.

It’s been a beautiful sunny day, and I was so happy to come back to Scotland after nearly 20 years. What made it even more special was how much the north of Scotland reminds me of the west coast of Canada!

There are more than 30 people at the Gathering, representing 27 centres from 17 countries, including Kenya, Laos, Vietnam, Russia, India and Australia as well as Europe and North America. It’s a truly international gathering and there are some really interesting people here doing all kinds of wonderful work. I found out from Ralph White from the New York Open Centre that the Gathering had been international like this 10 years or more ago, then than changed when it took place almost exclusively in North America over the last decade. The Centres Gathering is Ralph’s brainchild and he has been to every single one for the last nearly 30 years.

If you are interested in finding out more about who is here and where they come from, check out the Centres Gathering web site.

There are two campuses at Findhorn: the Park (the wrong place I went to first) and Cluny Hill. We’ve just had a fascinating evening learning more about the 50 years of history at Findhorn. Cluny Hill is an old Victorian spa hotel in a lovely spot. It was originally built for visitors from Glasgow and Edinburgh and those on the ‘highland tour’. I didn’t manage to get outside to take a photo of the building, but I am including one of my room for the next few days. I love the high ceilings! There is a virtual tour of Cluny Hill on the Findhorn web site.

Today was all about getting to know each other and orientation. Also learning more about Findhorn. Tomorrow we are going on a tour of the Park and diving straight into our schedule, first session is focussed on Sustainability. Dinner was delicious and afterwards I was on KP (kitchen party). All the guests are put on a rota of helping out the residents in the kitchen to clean up after dinner. It took me right back to my student days! 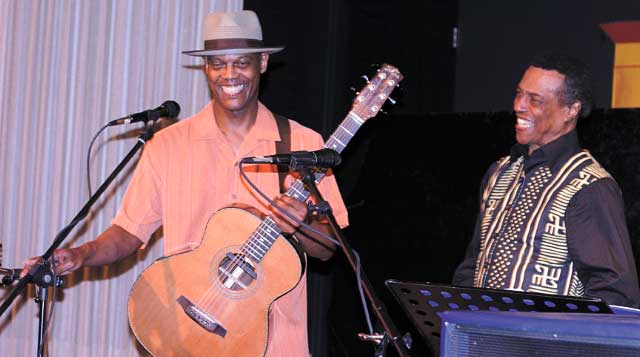 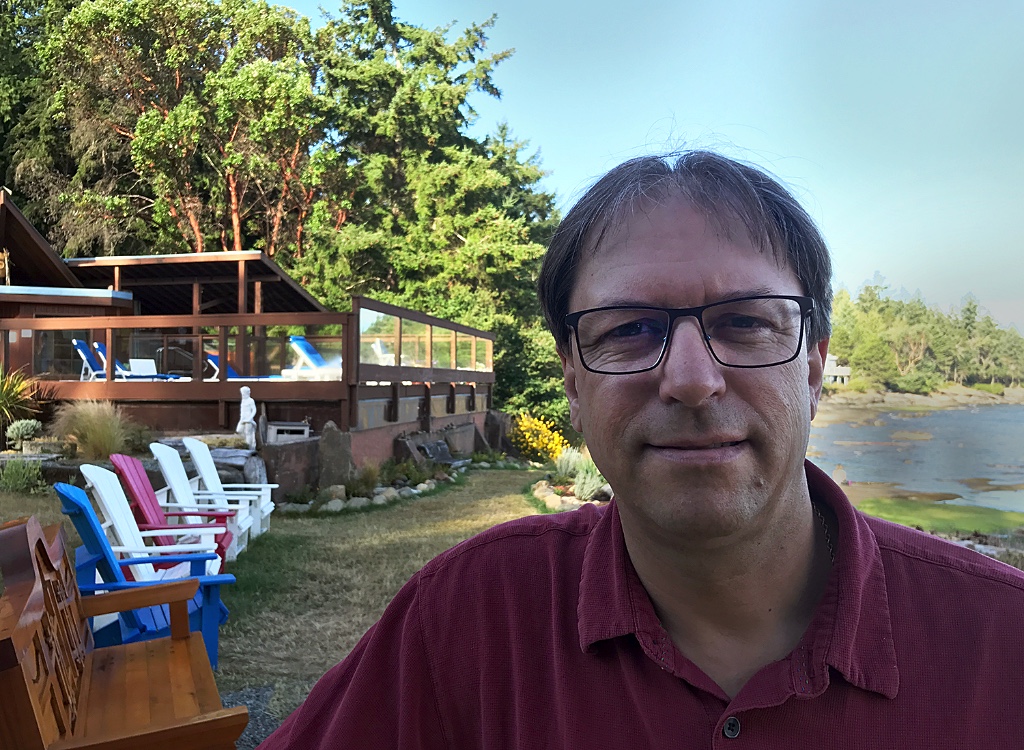 Where has the time gone?? It has been almost a year since I joined the team at The Haven. I’d like to share some of my thoughts and… 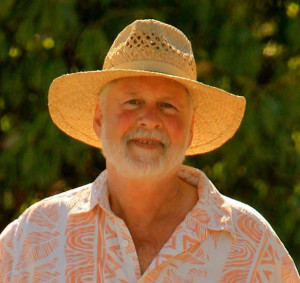 Hello to all my Haven friends, some of you will have noticed my disappearance from my beloved garden. It was not only the drought that drove me away!…

By Maria Gomori and first published in Shen in 2008. Maria is the world’s foremost practitioner of Satir family processes.  Maria celebrated her 91st birthday this year and… 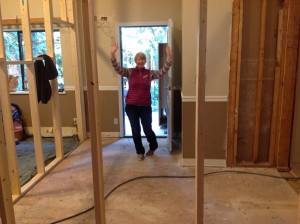 By Rachel Davey Work on the Thunderbird dorms has been underway for a month now, and we are all very excited at the progress made and the opportunities… 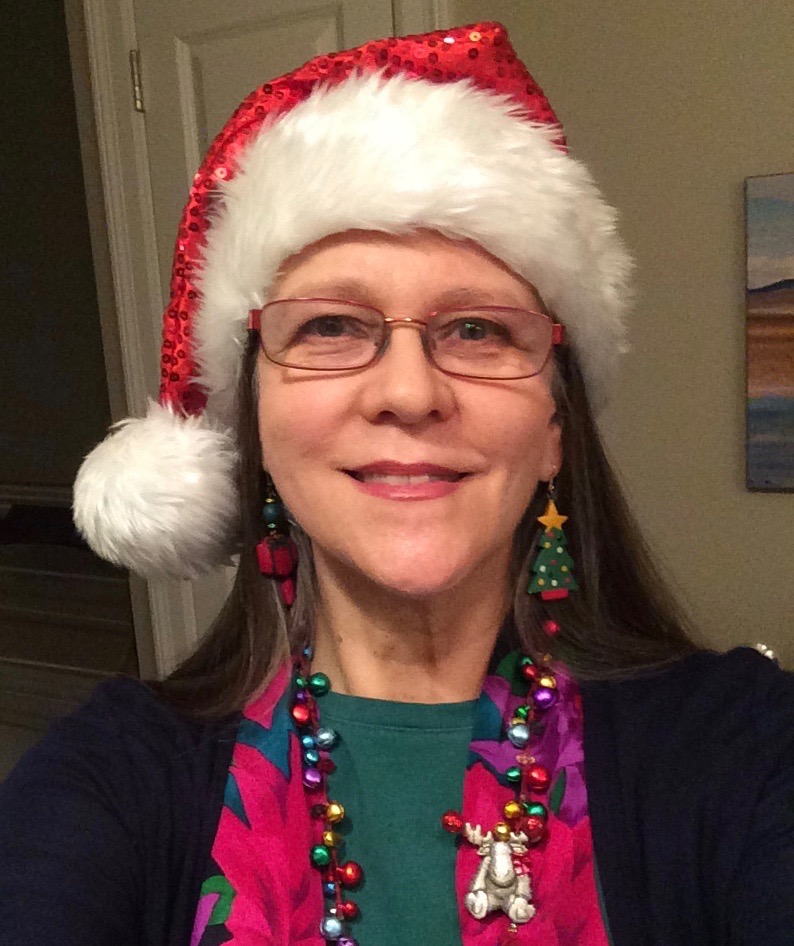 “I tried using the Communication Model with my friend … but she doesn’t know it, so it’s hopeless!”  “My partner says ‘Don’t try any of that Haven stuff…