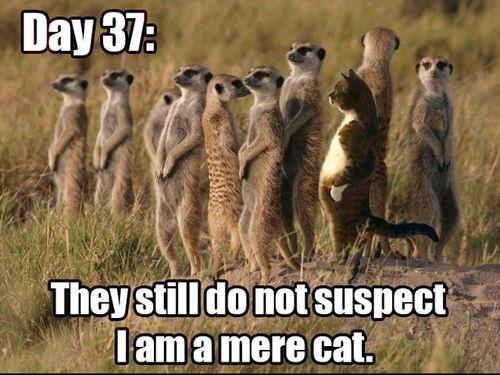 One day when I was about eleven years old I was sent home with a school report suggesting that I was “too eclectic for my own good.”

We had to look the word up.

Eclectic: selecting or borrowing; choosing the best out of everything; broad, the opposite of exclusive.

Reading that now, eclecticism sounds like a pretty good thing, and I was certainly into lots of things when I was a kid. But apparently you can have too much of it, and I should have focused more on one thing – and that thought has stuck with me. Over the years I have developed what I now discover to have a name, or maybe two. It seems I suffer from The Vocation Myth and bouts of Impostor Syndrome.

The Vocation Myth is described rather well by The School of Life:

When asked what you do for a living, it can feel a bit uncomfortable if you can’t describe your job in one word – doctor, plumber, seamstress, florist, teacher. If you’ve experienced this confidence-knocking sensation, you may be under the spell of The Vocation Myth.

I experience this a lot. I find it hard to describe the work I do at The Haven … facilitator, counsellor, group leader, teacher? None of these is entirely accurate or particularly informative. And in any case, that’s only one of my jobs. I’m also a book designer, or a graphic artist, or an editor, or a publishing coach … or what? How much easier it would be to be able to say, Oh yes, I’m a psychotherapist. Or, I’m a doctor. I’m a musician. I’m a farmer.

Convenience and ease is just part of it. What about that “confidence-knocking sensation” the School of LIfe talked about? Here’s how they describe it:

We tend to see confusion about our career paths as a slightly embarrassing failing that reflects poorly on its sufferers. Confusion is readily taken as a sign of being a bit muddled and impractical, of being unreasonably picky or hard to please; perhaps we regard it as a consequence of being spoilt (‘you should be thankful for any job’) or as a troubling symptom of a lack of commitment or general flightiness. We arrive at these rather harsh assessments because we’re still under the spell of a big and often poisonous idea which can be termed the Vocation Myth.

The School of Life does a good job of tracing the historical origins of the myth, with examples from St Augustine to Michelangelo and Marie Curie. Perhaps you’ll recognize yourself in there somewhere.

But for now let’s move on to impostor syndrome. Here’s the Wikipedia definition:

Impostor syndrome (also known as impostor phenomenon or fraud syndrome) is a term coined in 1978 by clinical psychologists Dr. Pauline R. Clance and Suzanne A. Imes referring to high-achieving individuals marked by an inability to internalize their accomplishments and a persistent fear of being exposed as a “fraud”. Despite external evidence of their competence, those exhibiting the syndrome remain convinced that they are frauds and do not deserve the success they have achieved. Proof of success is dismissed as luck, timing, or as a result of deceiving others into thinking they are more intelligent and competent than they believe themselves to be.

On his blog, Barking Up The Wrong Tree, Eric Barker introduces the topic like this:

“They’re going to realize you aren’t that smart.”

Ever heard this voice in your head? You’re far from alone. It’s called “impostor syndrome.”

More than 70% of successful people have felt it at one point.

I have an occasional dream of standing in front of an orchestra on stage as the soloist in a concerto … holding an instrument I have no idea how to play. A nasty attack of impostor syndrome indeed!  And yes, the appeal of being able to describe my job in one clear word is in part that it would then be a real job and I would not be an impostor or a fraud (though apparently people with real jobs have the same problem too!). Anyway, that’s how the story goes.

Fortunately, there are other ways to tell our stories. The Haven’s Selves Model, for example, has some helpful things to say about the “rather harsh assessments” of our lives that we can so often trap ourselves within.

Having ideals about who we want to be and what we want to do is an important motivator to action and growth. Problems can arise though when self-hate and its symptoms develop as we fail perfectly to meet our ideals – and at the same time lose touch with our authentic potential. This can be painful and life-sucking. But as I have learned and continue to learn, it is also possible to meet these realities with self-compassion, curiosity, and humour – and these too can be fine motivators to action and growth.

So, if you think you might be suffering from impostor syndrome, the vocation myth, or self-hate, take a look at the Selves Model!

Finally, a couple of sentences from Eric Barker’s blog again:

“At its essence, curing impostor syndrome is simple: take off the mask. Don’t be an impostor.”

Haven programs offer countless opportunities to practice just that, in the company of others. You are not alone!

You can read more by Toby at tobymacklin.com

By Mary Helen Littleton. Mary Helen and Ellery Littleton present The Survival Kit at The Haven July 6-8 2012. Your life is too busy. Way too busy. You… 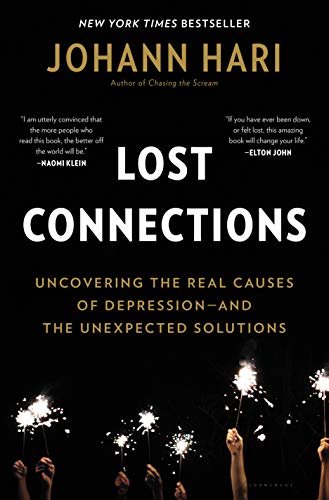 Wayne Dodge recommends Johann Hari’s Connections Lost: Uncovering the Real Causes of Depresssion. Wayne Dodge is a doctor who taught Come Alive and other programs at The Haven for many… 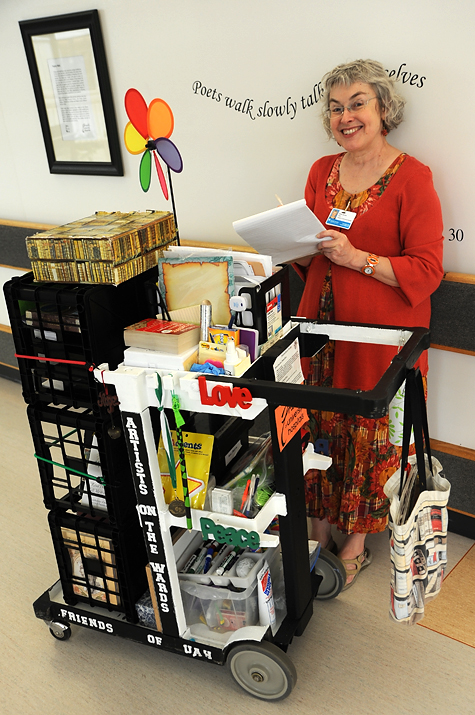 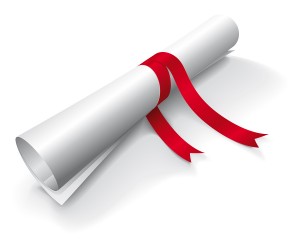 To celebrate the graduation of the 2012 students in the Haven International Diploma in Leadership and Counselling, here are some photos of the occasion and a short article… 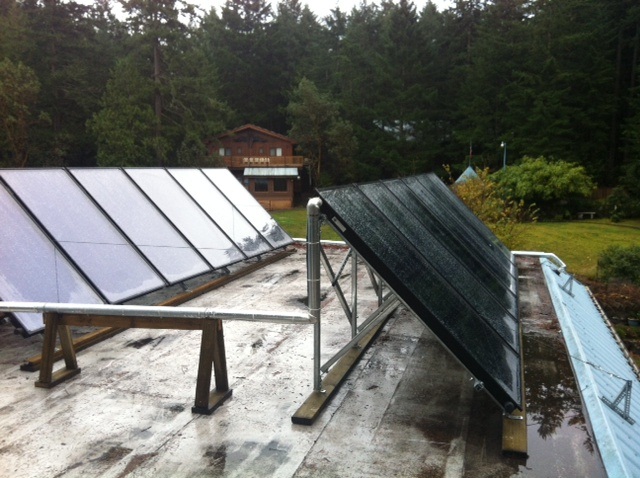 By Ellery Littleton Ellery leads a number of programs at The Haven, including Writing up a Storm: Haiku in March 2011. Poetry is my favourite form of writing….