By John Fleury. John leads Nothing Left Unsaid at The Haven.

It seems to me that the recent focus on bullying has become similar to the “War on Drugs” and the “War on Terror” and we are in danger of making a “War on Bullying.” While many have the best of intentions there are dangers inherent in this “Us versus Them” positioning, specifically that it pits victims against perpetrators. We make war on drugs because we don’t want to own that we, as a society, have a problem and we make war on terror because we fail to see how our own actions against others are acts of terrorism. We live in a country which exports asbestos, a material considered too deadly to our own and yet it is okay to sell to others. We wonder why there is such a problem with our youth and their lack of compassion for each other and yet we fail to see how un-compassionately we behave to other races, religions, genders, spouses, siblings and ourselves. Is it any wonder that they believe and act as they do? If we are going to operate with only two choices which would you choose the role of victim or perpetrator?

As a youngster, I remember watching a group of kids bullying a new student at our school and I remember feeling badly that she was experiencing this onslaught. I realize that to her I was not just watching the group I was part of the group and I participated insomuch as I preferred that it was her being picked on rather than me. I wanted to belong. Belonging is a desire that most of us have and yet we grow up trained to believe that some belong and some don’t and that hell is not belonging. I am quite aware of how I am prone to include some and reject others not because of their inadequacies but because of my own fears about mine.

When I hear that another child has committed suicide and that eight others have been charged with criminal harassment and more to come, I realize that we have failed them all. We have failed to let them know that they belong even if Joe Blow or Jane Doe or John Fleury says that they don’t. We have failed to teach them about choice and courage. We have taught them that they are victims and/or perpetrators. I am afraid that we are becoming complicit in these tragedies. When we blame bullying for these suicides we make the bullies our victims. We become our own perpetrator when we allow ourselves to think that we don’t belong or when we believe that what is said about us defines us. By buying into what others say about us and by internalizing this monologue we become the victims of our own perpetrator. Rather than now picking on “bullies”, we could be teaching our children how to bear hurt and heartache. We could be teaching them that there will probably be times when someone wants them to hurt or pressure them to hurt others and we should help them build the strength and skills and confidence to respond to these situations. Many of our heroes, Martin Luther King, Jesus, John Lennon to name a few, faced shunning and oppression and carried on living with the faith that we all belong. We could teach our children to carry these beliefs about themselves and others… and only if we carry them ourselves

P.S. “The time to make up your mind about people is never.” Katherine Hepburn in The Philadelphia Story 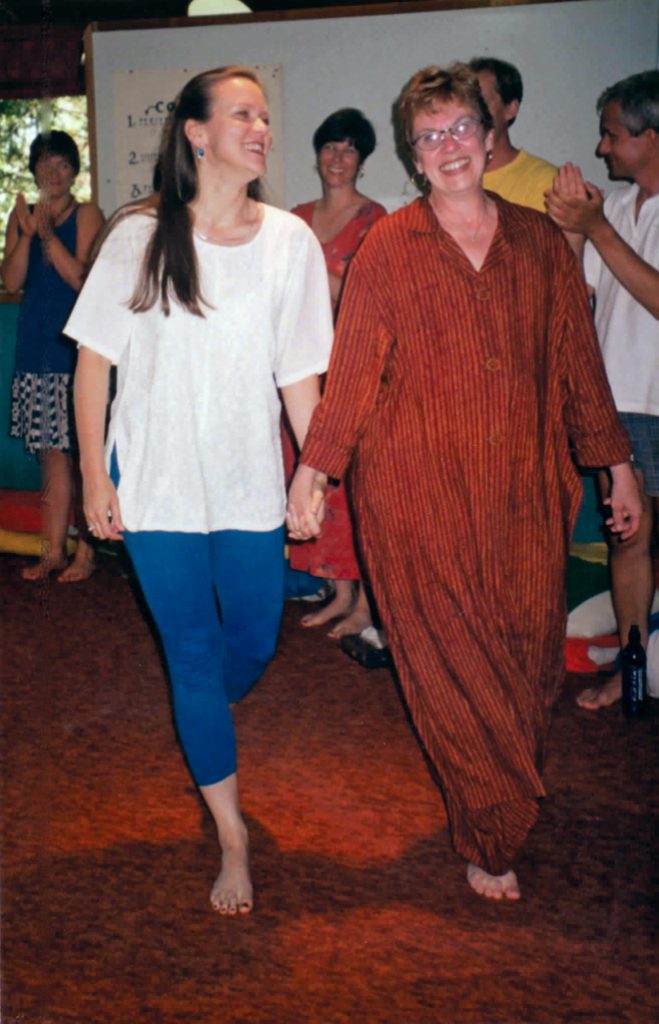 From Cathy McNally: This was summer of 1998. In the photo, Mary and I were doing the customary ‘walk’ together, hand-in-hand. For me, this moment is forever etched… 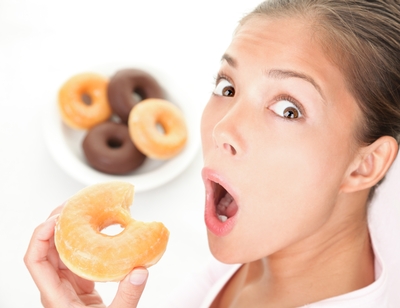 This article was posted on Susan Clarke’s blog on May 22, 2013. Go to susanbclarke.com to read more of Susan’s blog posts and subscribe. I do not like… 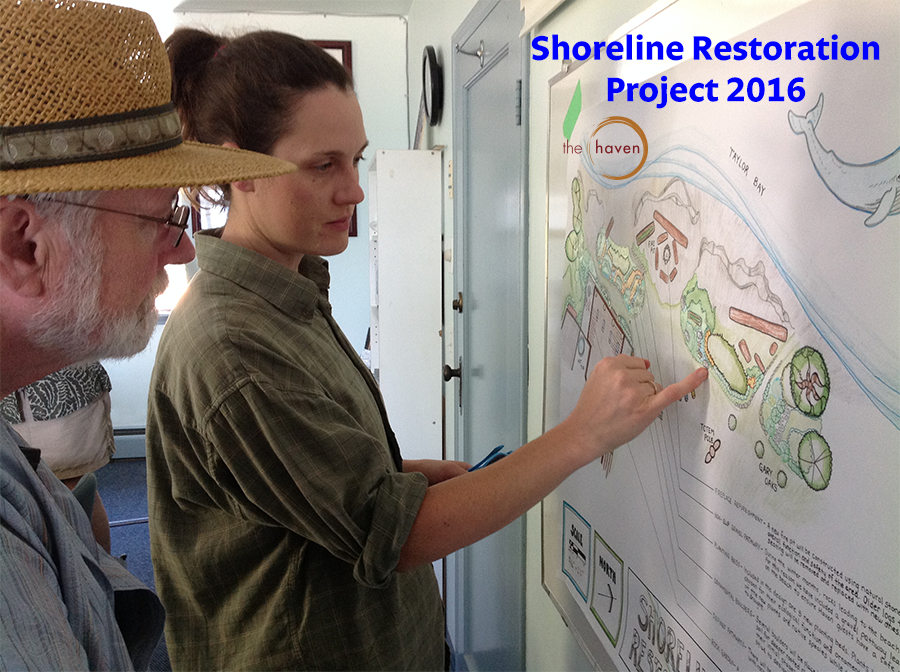 By Rachel Davey, on behalf of the design team (Jessica Sedlock, Don Mattson, Roz Arscott). The Landscape Management Plan  is a vital part of the overall Haven Masterplan…. 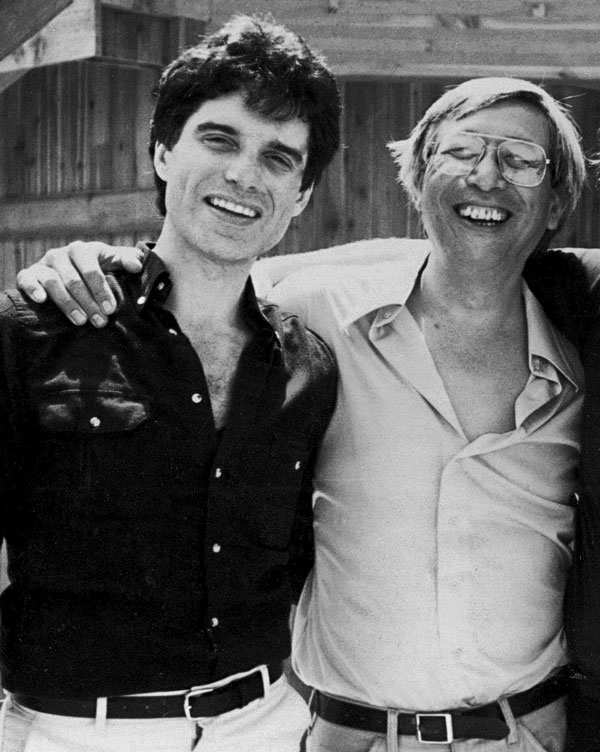 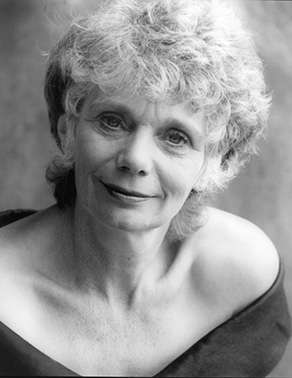 Kayte Summers is presenting Drama Therapy: Enriching Your Practice with Presence April 4–6 and again in September. Hello to you all. I am writing to introduce my work,…