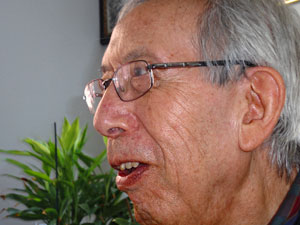 Here’s another story (both the text and Ben’s recording of it) from In and Out of Our Own Way by The Haven’s founders, Bennet Wong and Jock McKeen. Both the book and the CD are available from the Haven store.

When I was in the private practice of adolescent psychiatry, one patient who taught me the most was Earl who had been diagnosed as suffering from a chronic schizophrenic process. After knowing him for many years, he had become somewhat of a fixture around my office, accepted by most as part of the family-like milieu that had developed there.

Occasionally, I would give Earl permission to take my car to run errands, mostly for himself. In my mind, I was providing him with the experience of “borrowing the car” which other youths were having, but which Earl’s own family could not provide. On one occasion, he reported back to me that he had been driving two other patients home from my office when he was stopped by a police car and commanded to pull over to the curb. When the officer sauntered over to the driver’s window to talk, all three were terrified. Not identifying what infraction had caught his attention, the officer opened his encounter with “What’s your problem?” Wide eyed with fear, and with all innocence, each of the car’s occupants answered with utmost honesty: “I’m a hysteric”, “I’m a psychopath” and “I’m a schizophrenic.” I was not apprised of any further details (although I have often imagined what the officer must have thought!) other than that he quickly waved them on their way.

One day when Earl asked to borrow the car, I asked him if he would mind taking it in for a change of oil while he had it out. He frowned and refused. I was indignant: “After all that I’ve done for you? … all the times that I’ve let you use my car, filled it with gas, paid for the wear and tear!” All these parental expletives rolled freely from my mouth out of some deep, unfamiliar place within me; even more so as it became evident that Earl was not feeling appropriately guilty! Rather, a look of puzzlement spread over his face as he cocked his head and stared deeply into my eyes.

When I paused to take a breath, Earl seized the opportunity to speak. “Ben” he said, “I thought that what you have done for me has been out of your loving. You get so much pleasure in loving, why do you think that I should owe you anything for it? You have already had all your pleasure!”

Those words struck home! I was astounded at his wisdom and at my myopia. Since then I have often pondered over that dilemma, recognizing that most people are obsessed with being loved when the real pleasure is in loving.

Now, when people tell me that they love me, my response is no longer the inner voice of “How wonderful for me”. Instead I am apt to respond with my outer voice: “How wonderful for you!” Indeed, they are so fortunate to have been able to discover their own loving which, if true, will expand their very beings — How wonderful!

Love implies … that those who are loved be left wholly free to grow in their fullness, to be something greater than mere social machines. Love does not compel, either openly or through the subtle threat of duties and responsibilities. Where there’s any form of compulsion or exertion of authority, there’s no love.
J. Krishnamurti 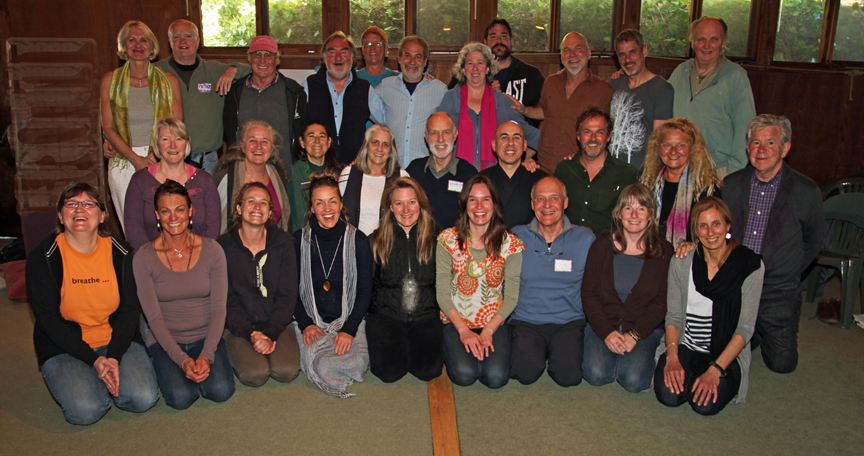 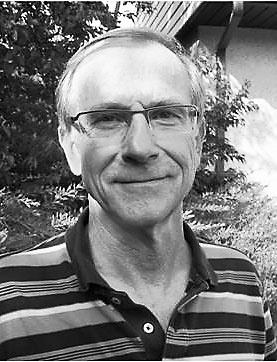 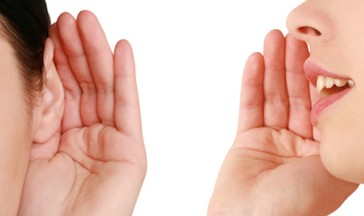 By Jennifer Hilton. Jennifer is one of the leaders presenting Dynamic Dialogue:  Communicating and connecting when it really matters April 26-29 and Nov 1-4, 2018. I like words. I like knowing the… 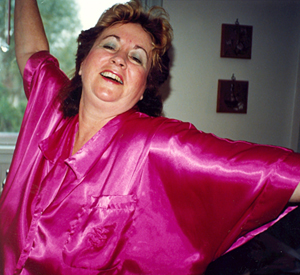 On 29th August, a large number of people gathered at The Haven to say farewell to Dianne Anderson. Many memories and stories were shared of Dianne, who played… 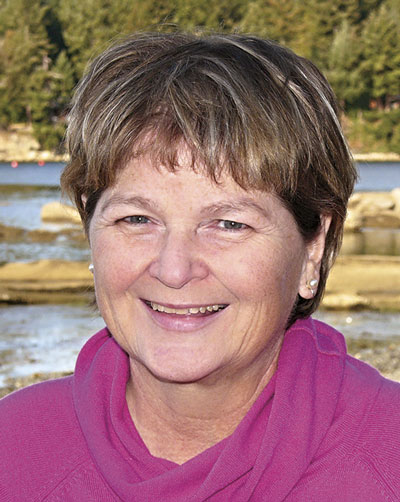 By Gwen Ewan. This article was first published in 2008. Gwen passed away on August 15 2012 and is greatly missed. I am sometimes asked “Why does The…

Eric Bibb has recorded a new CD, whose release in September will coincide with his workshop at The Haven, Spirit in the Song – and the CD is…