blow job
she kneels
in Prada

dark rose
the sun lights it
as you undress

Some of them are more explicit:

And some are gently evocative, more like traditional haiku:

without clothes
it’s a different
conversation

my lips hesitate
at the edge of his tattoo
who was CK?

At the time of this writing (early November) I have written close to 100 romantic/erotic haiku, trying to find the balance between explicit sexuality and implied intimacy, with a leavening of humour and earthiness. Here are a few examples; some are yin (feminine in tone) some are yang, and some can go either way:

grass stains
and carpet burns
on my knees and elbows
I’m too old for this!

these toys
are not made
by Fisher-Price
are they?

meditating …
no thoughts of
making love
with you

at the art gallery
your cleavage takes
first prize

speaking in tongues
my body understands
every word

inevitably your hair
came undone …
now that we are apart
does it still? 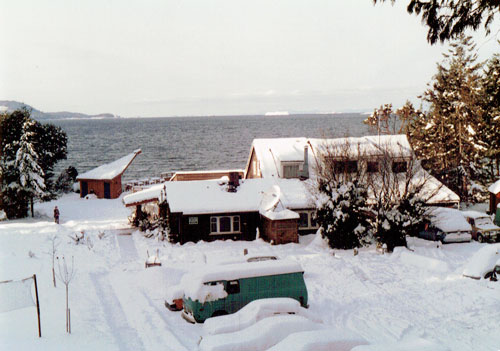 “Then came the BIG FREEZE! One pump froze and broke. Water lines froze everywhere, some broke and leaked. Some cottages could not be heated properly. Much effort went… 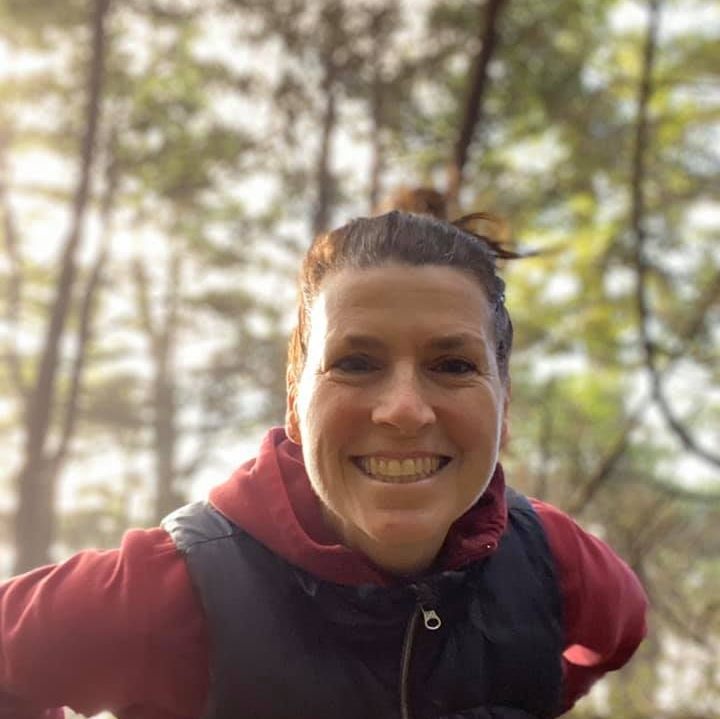 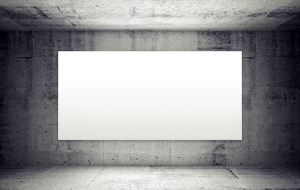 Projection and transference may sound like technical terms, but they affect our lives in very practical ways. Graemme Brown writes that by identifying and responding to your projections you can… 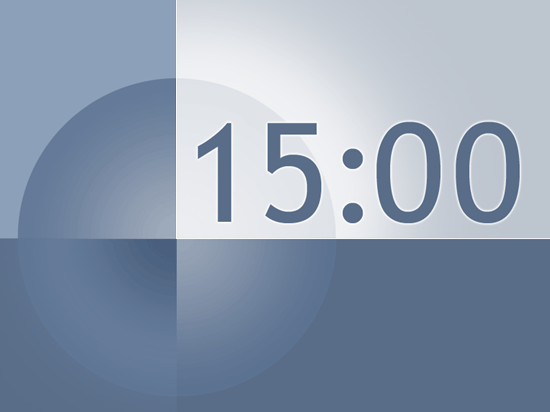 With a number of relationship and communication programs coming up at The Haven this summer and fall, here’s an exercise you may recognize and which can be great to… 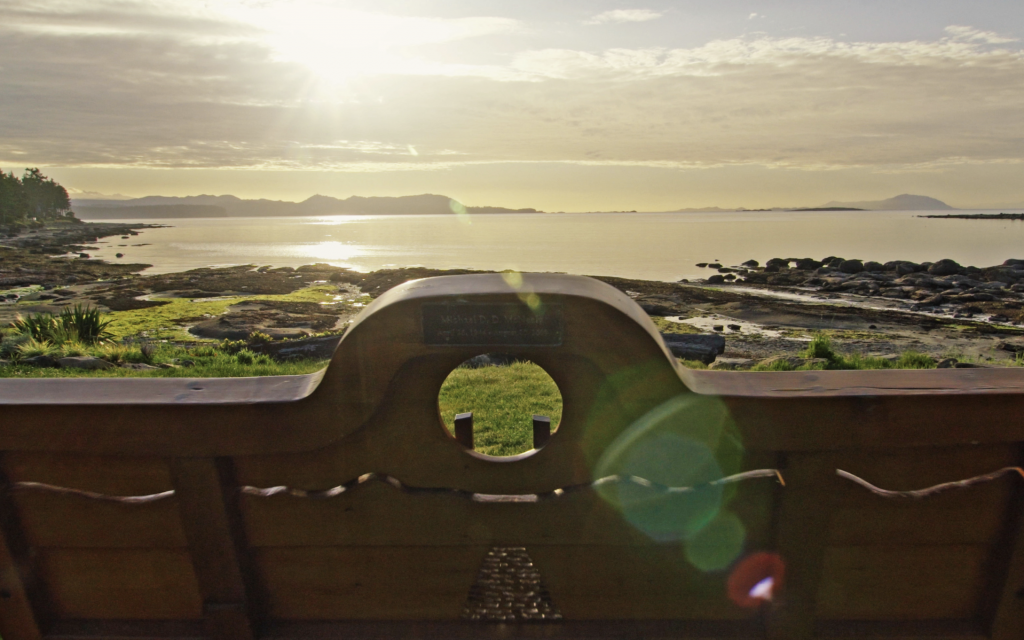 It’s #kindnessday and we want to feature a family whose kindness to The Haven has had a lasting impact over the years.  Mike and Joan McNeely first came to The Haven in… 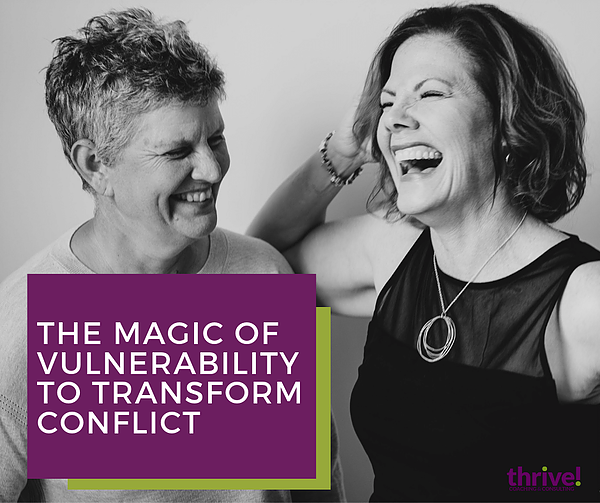