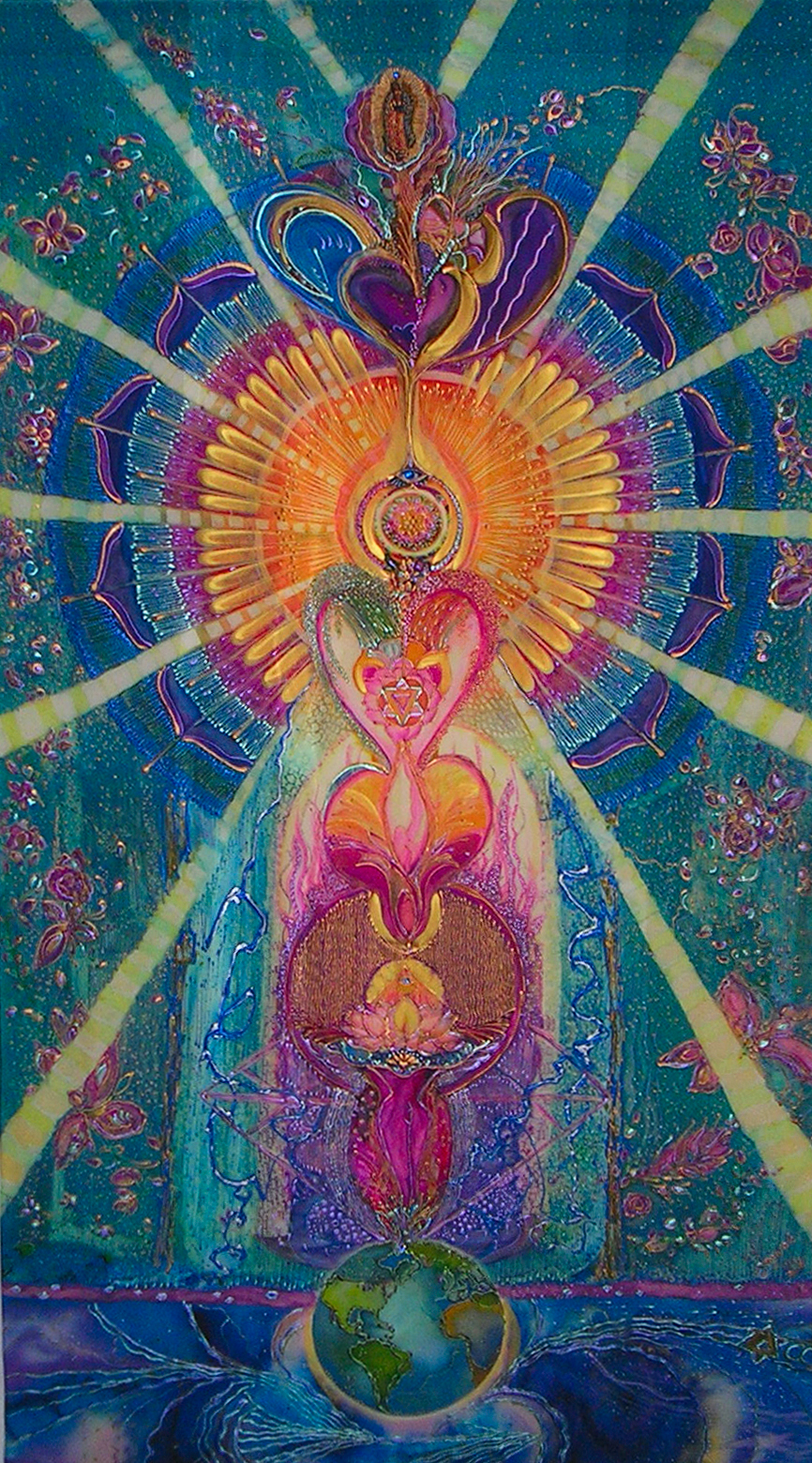 Understanding how charge shapes us, and learning to read character structure, especially when supported by the associations of the chakra system, offers a uniquely powerful relational tool. Brad Cassidy’s program Psychology of The Chakras (March 7–10) is a great opportunity to develop these profound skills.

What shapes our bodies?

Genetics? Of course, science tells us that. Lifestyle? Certainly, common sense and experience show us that. But is that all?

I think not. There is another force that acts on us to shape our bodies and influence our behaviours as well. This is the seldom acknowledged and little understood factor of “charge.”

We all have coping strategies or defensive patterns, call them what you will. That’s fairly common knowledge, but what is less commonly known is that these patterns generally have a subtle physical manifestation in our bodies. These unconscious defensive structures manifest as habitual physical patterns in the body; muscular over-tension (holding), lack of muscular tone (collapse), or spasms (ticks and twitches). Furthermore, habitual holding or collapse of the muscles over time can affect the skeletal structure and we see things like bodily crumpling, asymmetry (left/right or top/bottom), twisting of the frame or over-extension, as in the puffed chest. Over time these things begin to become a permanent feature of the overall structure of the body, shaping it. Often our faces, one of the most easily viewed parts of our body will reveal a big part of our story and defensive structure, if examined carefully and with understanding of the patterns.

Interestingly, and sometimes to our detriment, our psychological defenses tend to shape our worldview and bias our experience, thus colouring our experience to fit the expected threat or desired goal. For instance my character defense and structure are such that in the first half of my life I saw life as a fight; a struggle. So I fought and I struggled and often enough I won, which both gave me ego satisfaction and reinforced the belief that life was a struggle. However, it didn’t make me a particularly nice person to be around! Mercifully, through my work at The Haven and Sacredcenters I was able to discover this pattern and decode it. Doing so didn’t immediately allow me to change my defenses and develop a new personality; it did however allow me to make a choice about how I expressed in the world. I believe that by adulthood, the defenses and their attendant character structure are quite entrenched and don’t easily lend themselves to being put aside. However, with knowledge of our process we can starve or feed the available energy to different aspects of our personality. The key is self-awareness and knowledge. Over time it is possible to modulate our defenses through deep personal work and the management of our charge, resulting in subtle but perceptible changes in our bodies.

It stands to reason that if our own body has been subtly shaped by how we have unconsciously distributed our charge, the bodies of other people will have been shaped in a similar way. Further, it should come as no surprise that there are general patterns to how charge is distributed and to the structures it creates in people. These patterns have been studied since at least the time of Freud and have evolved into a reliable system of knowledge about which shapes in the body coincide with which characters. This is known as the study of character structure, and I have found it to be a very useful skill indeed. Not only has it been a powerful tool for self-examination, but when my knowledge of character structure is turned outward it allows me to quite quickly get a basic understanding of another person’s character through the structure of their body and its energetic patterns. This, in turn, puts me in touch with a general idea of what their defensive patterns are and thus some knowledge of the likely early experience that formed that particular character structure. For me, this is a great way to quickly develop empathy and a felt sense of connection to the other.

Of course, there are other things that can shape a body too – injuries and certain types of manual labour and so on, and these need to be kept in mind if one is reading character structure. Nevertheless, a sound understanding of how charge shapes us and the ability to read character structure, supported by the associations of the chakra system, yields a uniquely powerful relational tool.

I will be offering this unique skill set in The Psychology of the Chakras at The Haven, March 7 to 10. I hope you’ll join me to explore this fascinating and practical work. 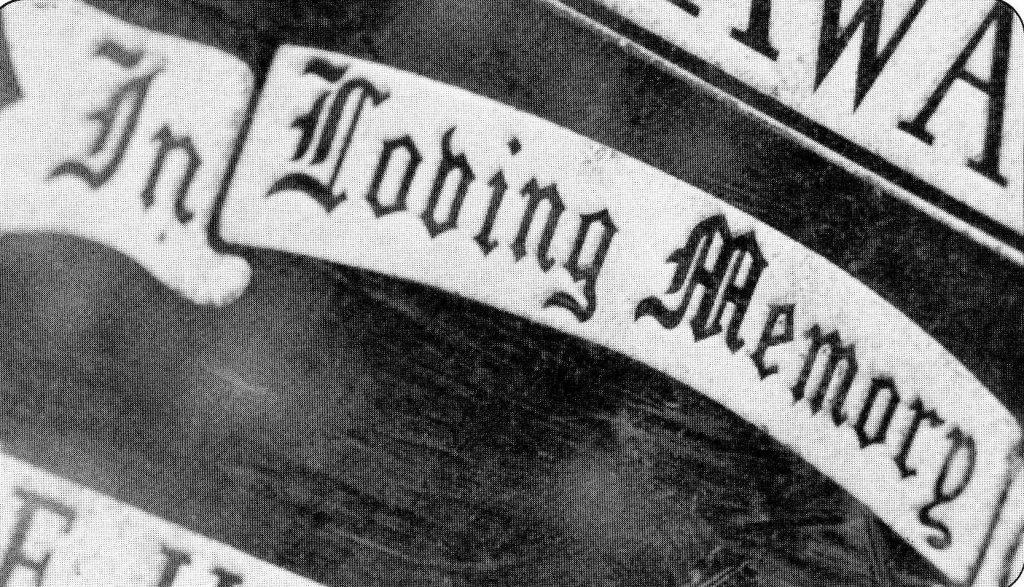 By Ellery Littleton. Another summer has slipped away, and as always for me, there is more than a hint of nostalgia and regret that comes with the end… 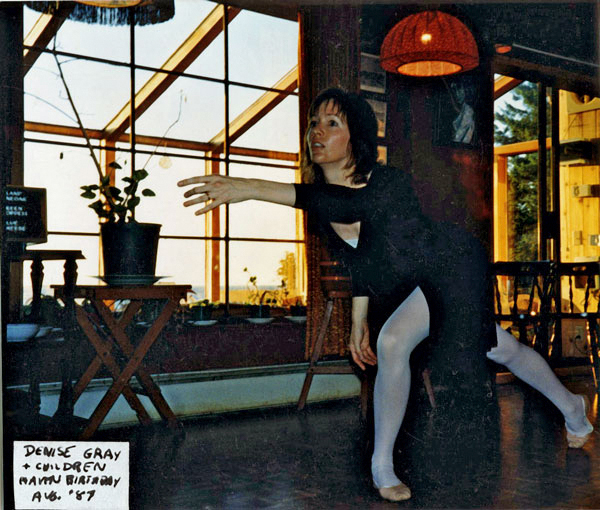 Denise Goldbeck writes: It is too bad that it is a bit dark, but it does bring back the old days. I like the way the salad dressings… 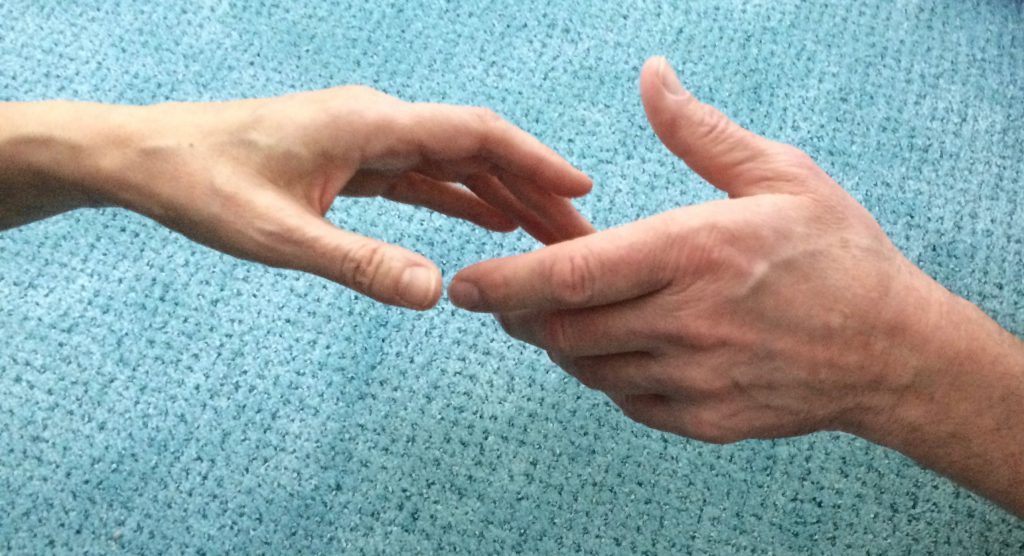 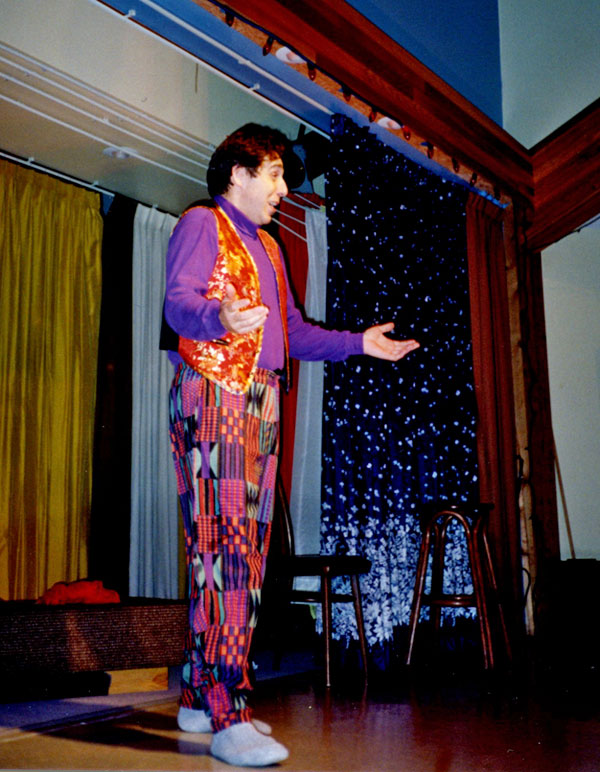 From Peter Joyes, whose Dark and Stormy Night performance is still a regular at New Year’s Reflections: My annual participation in the Haven Reflections program goes back to… 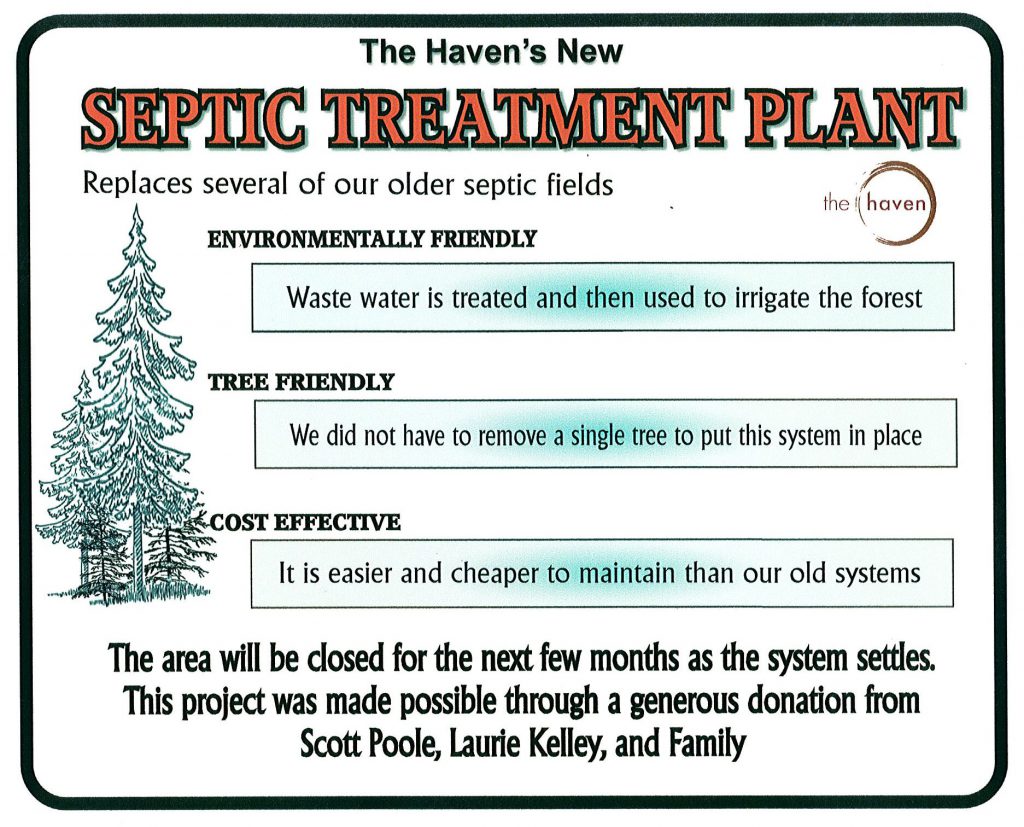 By Rachel Davey On your next visit to The Haven, you will see a new septic treatment plant on the edge of the forest opposite the Raven building….