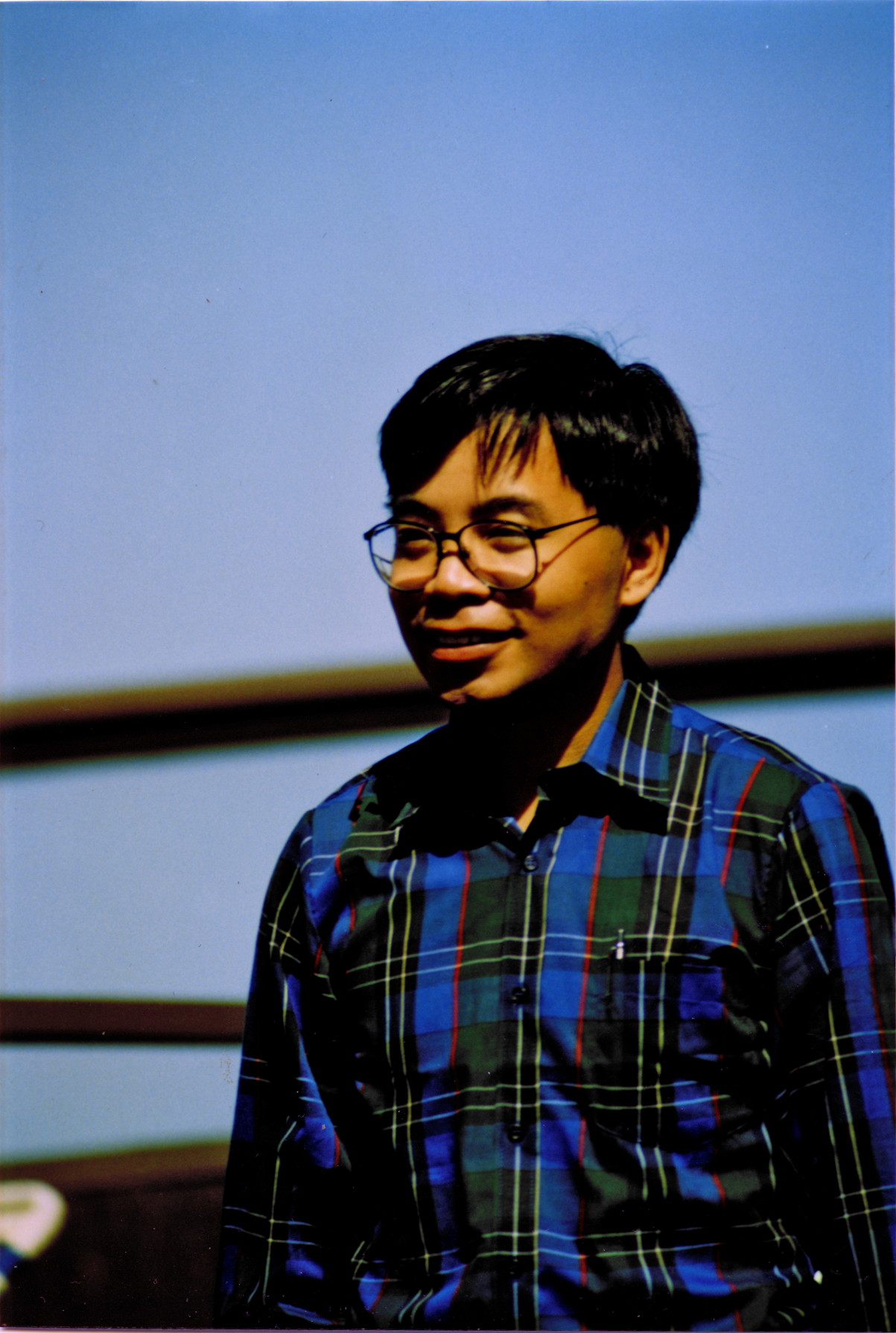 That was me being a young man, well, relatively young anyways, who just arrived on the Haven property from China in 1992. In retrospection, I now should say, that I had landed in a place that was a lot more foreign than I had anticipated – more foreign not in a visual and physical sense, but in the sense of a unique culture of what I later got to know as that of The Haven. What I saw and heard on the property was beyond what I had read about Jock and Ben and The Haven, let alone about Canada! I hang in, grew and became, and am still becoming, 20 years later.

Sean is now at the heart of The Haven’s work in China. 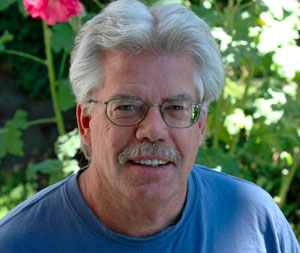 Following is an interview/article written by Ian Curtin, one of our talented ‘Come Alive’ leaders, with Ellery Littleton, poet and novelist, who has been offering intensive journal-writing programs…

By Susan Clarke Susan leads Come Alive with Carole Ames and Couples Alive I with her partner CrisMarie Campbell. The Haven Communication Model is a central component of… 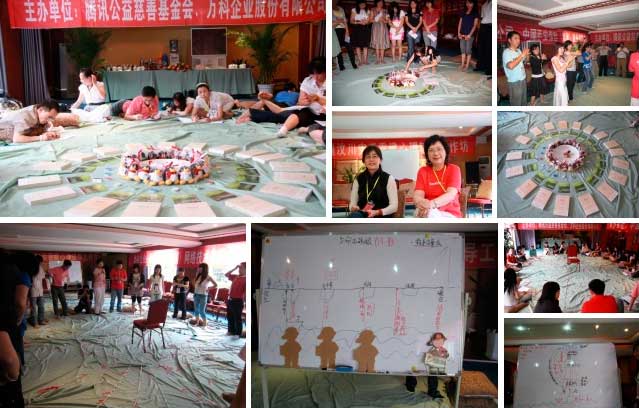 Our friends Dodo Lee and Cora Tao have been working with earthquake victims in the Duchainyian area of China, helping people deal with emotional trauma. Dodo and Cora… 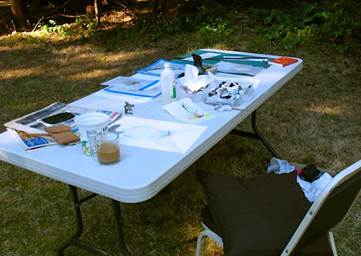 By Sande Waters, artist in residence This is heaven! Being able to work outside all day in such gorgeous weather. The peaceful silence is punctuated by ravens, woodpeckers,… 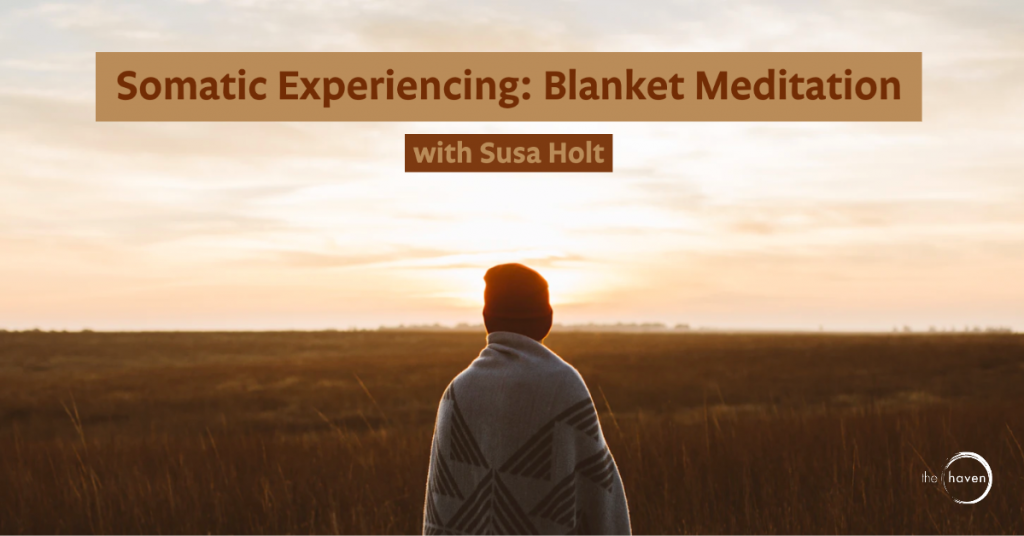 This Somatic Experiencing (SE) meditation by Susa Holt is intended to help us find quiet in challenging times.She says: “My inspiration for using the blanket, was from a friend… 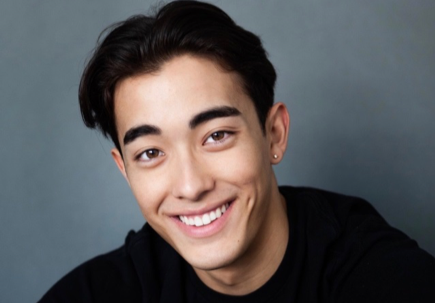