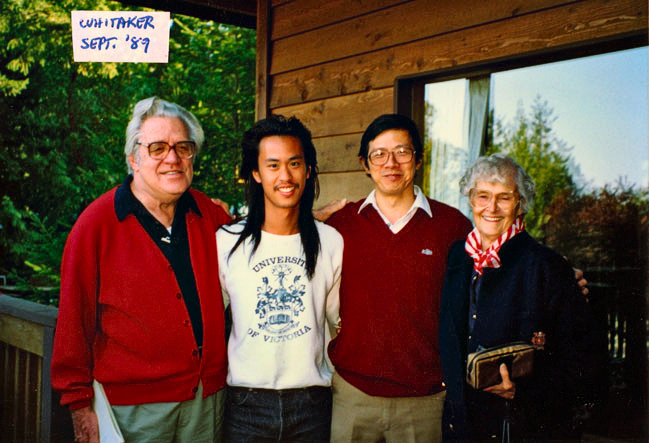 Randy Wong writes: The people in the photo are Carl Whitaker, me, George Zee (who was a Jesuit priest from Hong Kong), and Carl’s wife Muriel. I would have been 24 years old when the photo was taken (half a lifetime ago) and this was taken at the end of the workshop that Carl and Muriel offered at the Haven. Carl was a very well known family therapist who valued co-therapy (working with another therapist) and he would agree to work with a client only if the client’s whole family was involved in the therapy, as he believed that the individual could not be understood or helped if he/she were removed from his/her family system. This was a very intellectually stimulating period of The Haven as it was also around this time that James Bugental (a well known humanistic psychotherapist) and Irv and Miriam Polster (very well known gestalt therapists) offered workshops at The Haven. I had the privilege of attending all three of those workshops. 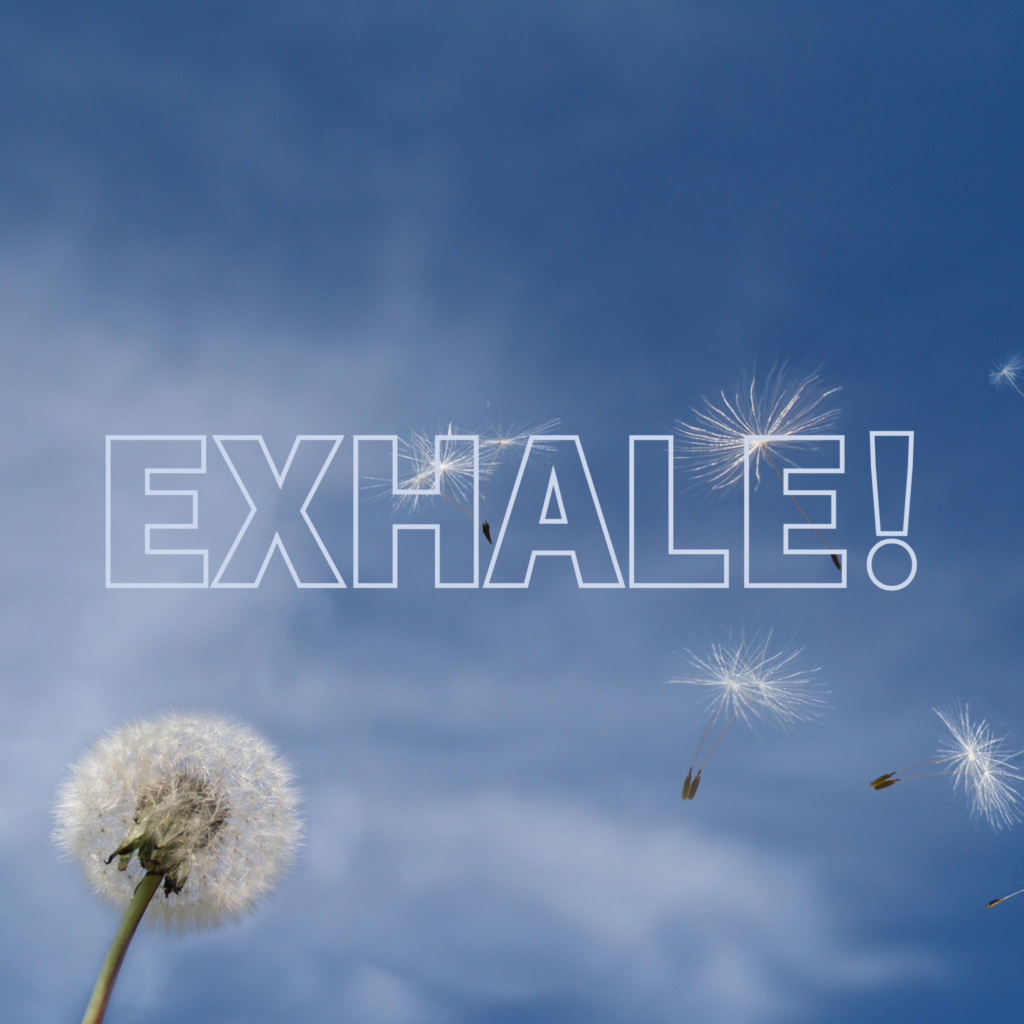 By Louise Amuir Sometimes I catch myself holding my breath with my shoulders up around my ears.  Once again, I’ve startled myself into freeze mode for some reason,… 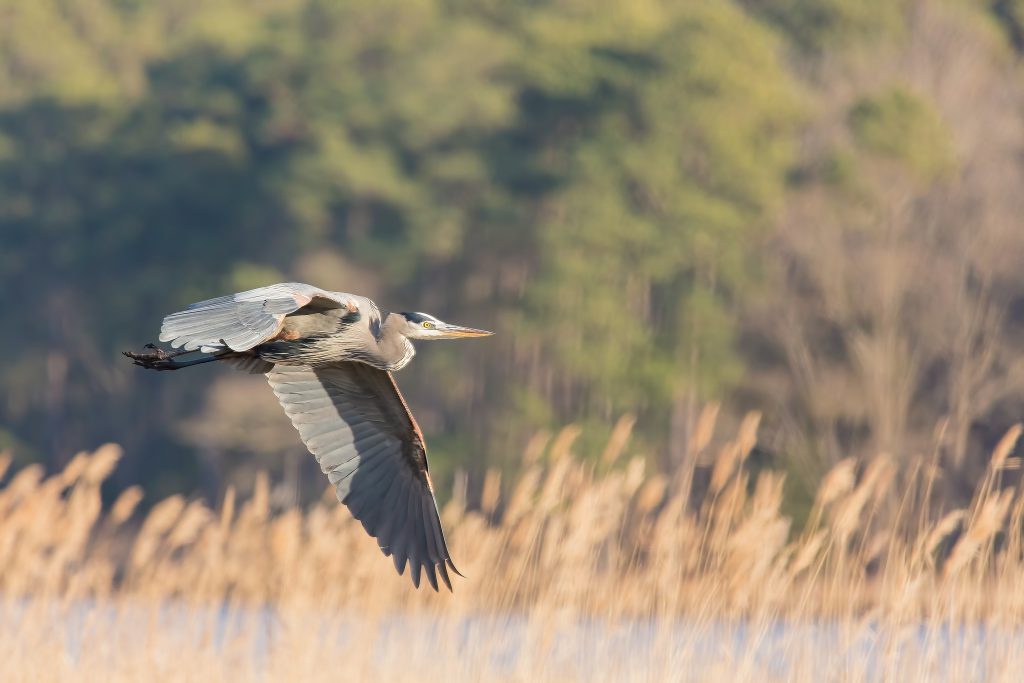 For centuries breathing methods have been foundational to the lives and practices of healers, spiritual guides, shamans, mystics and explorers in consciousness. By losing touch with their wisdom… 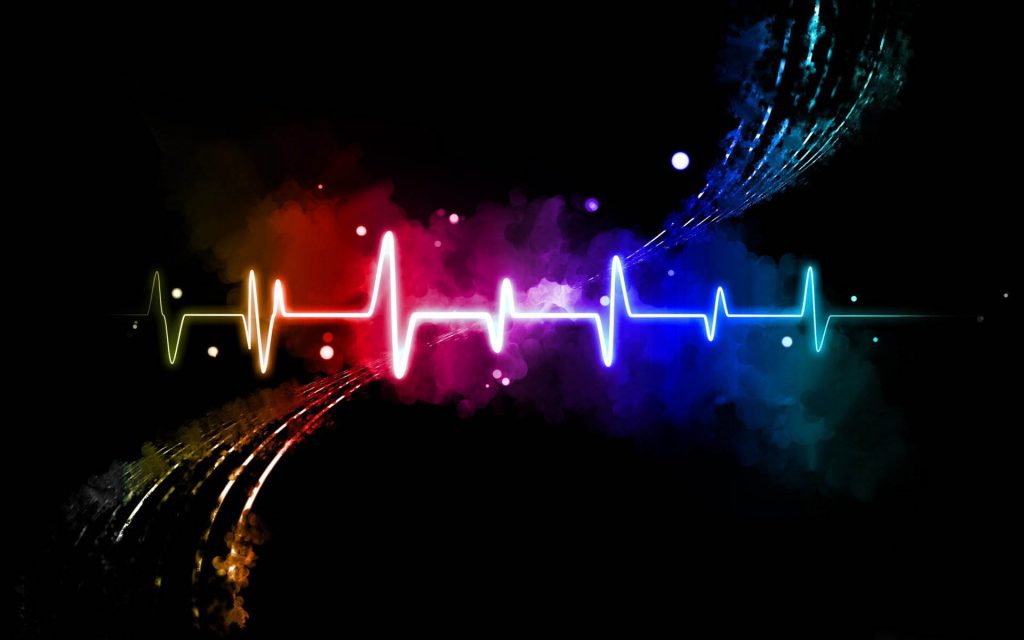 Leah Hokanson reflects on the healing power of the voice. 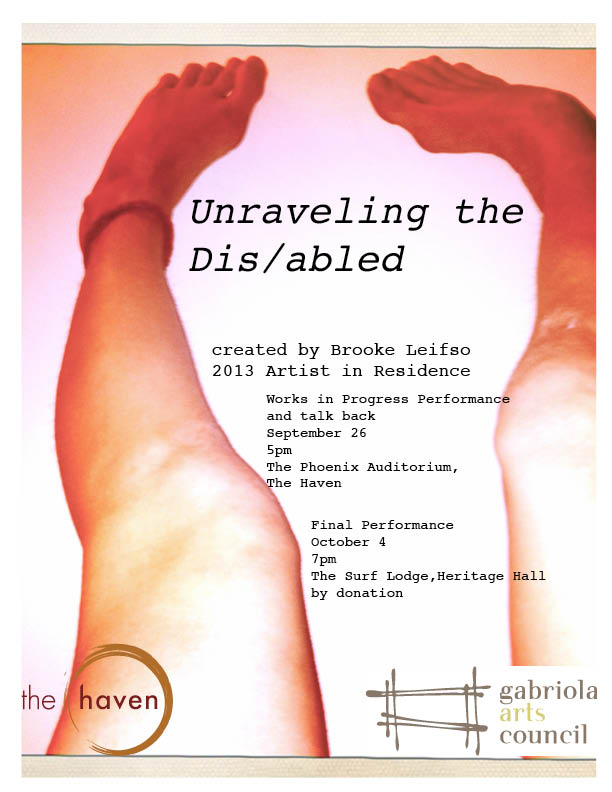 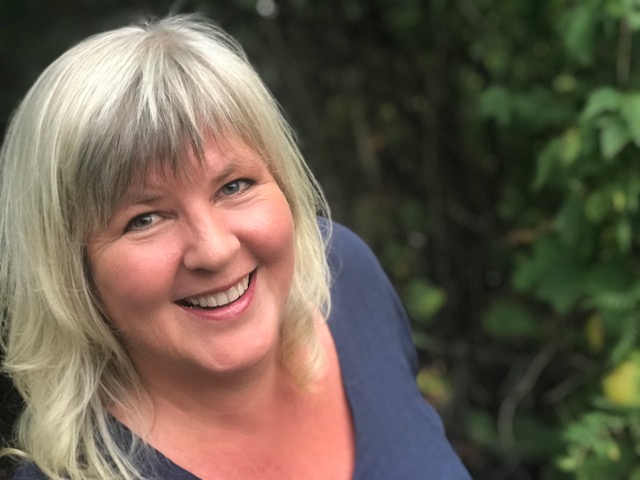 January 31st was #inspireyourheartwithart day. At The Haven, we believe that creative expression can be an important vehicle for cultivating self-awareness and is a great tool to de-stress and… 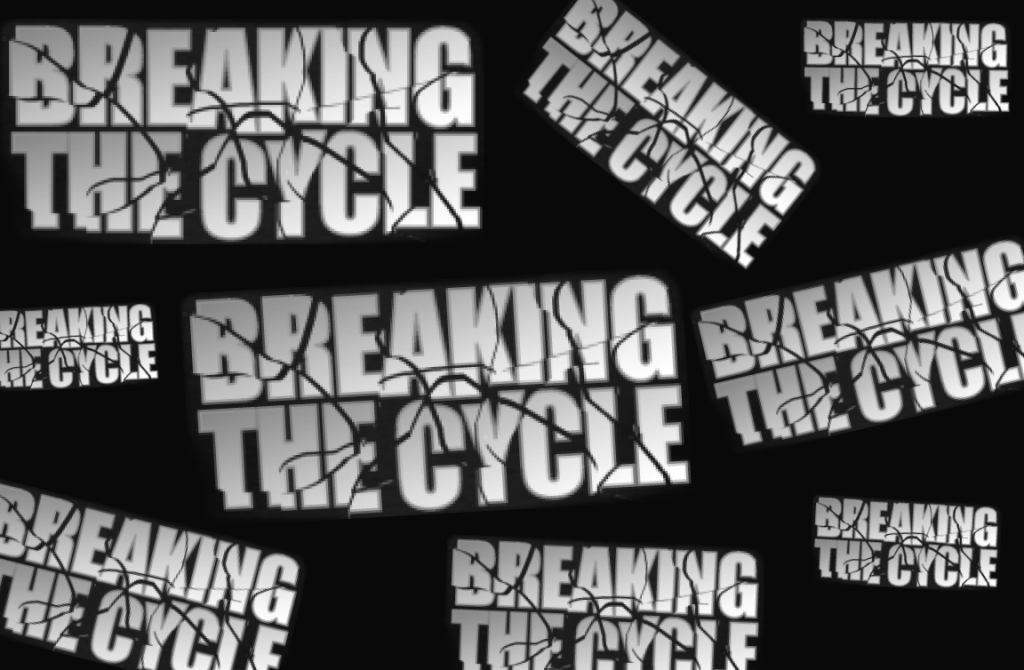