Regarded by many as the finest bass player in the world, Victor Wooten is also an innovative and inspiring teacher and the author of The Music Lesson: A Search for Spiritual Growth through Music.

This is Wooten’s second visit to The Haven. In 2010 this beautiful oceanside centre was filled with music and discovery as people explored their creativity and passion, in art and in life. This was the first time that Victor had invited non-musicians to one of his workshops. The response was fantastic, and Victor was clear from very early on that he wanted to come back!

During the workshop, Victor takes a look at the ways we block ourselves from achieving what we want, how we get in our own way. He will share ideas for shifting these patterns – things you can do in the moment and tools you can use every day to access your full creativity and the range of your resources.

Victor is an inclusive and generous musician. “People have wanted to put me on a pedestal,” he explained last year. “I didn’t want that, so I tried to get off … but that didn’t work. So now, I say OK, I’ll be up here on the pedestal … but you can come up here too!.”

It turned out he meant this not just metaphorically, but quite literally. Throughout the workshop he had participants jamming and exploring with him … and in the concert he gave in The Haven’s Phoenix Auditorium, professionals and amateurs – including an 11-year old boy – got to perform live on stage with the great Victor Wooten. The effect was magical.

Victor Wooten has music in his genes. The youngest of five in a musical family, he began touring with the Wooten Brothers Band when he was five years old. In adulthood, he first made a name for himself as the bass player in the bluegrass/jazz fusion group Béla Fleck and the Flecktones and through countless collaborations and solo projects. His talents have won him five Grammy Awards as well as Bass Player magazine’s “Player of the Year” title three years in a row. 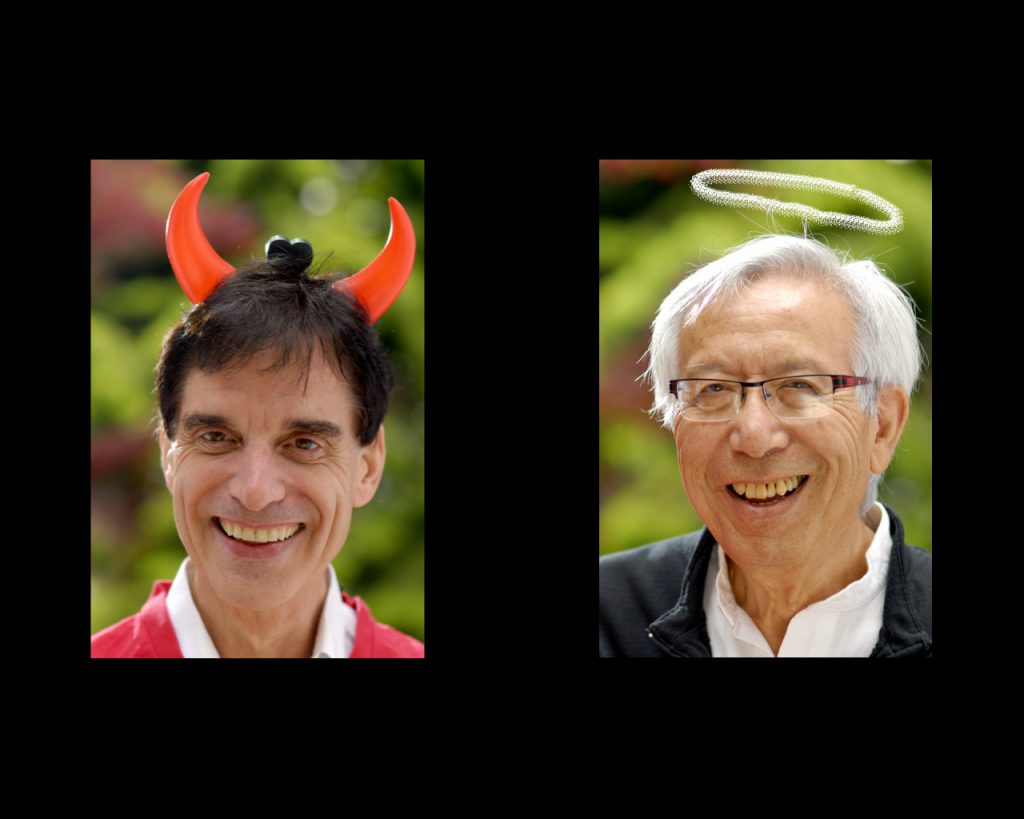 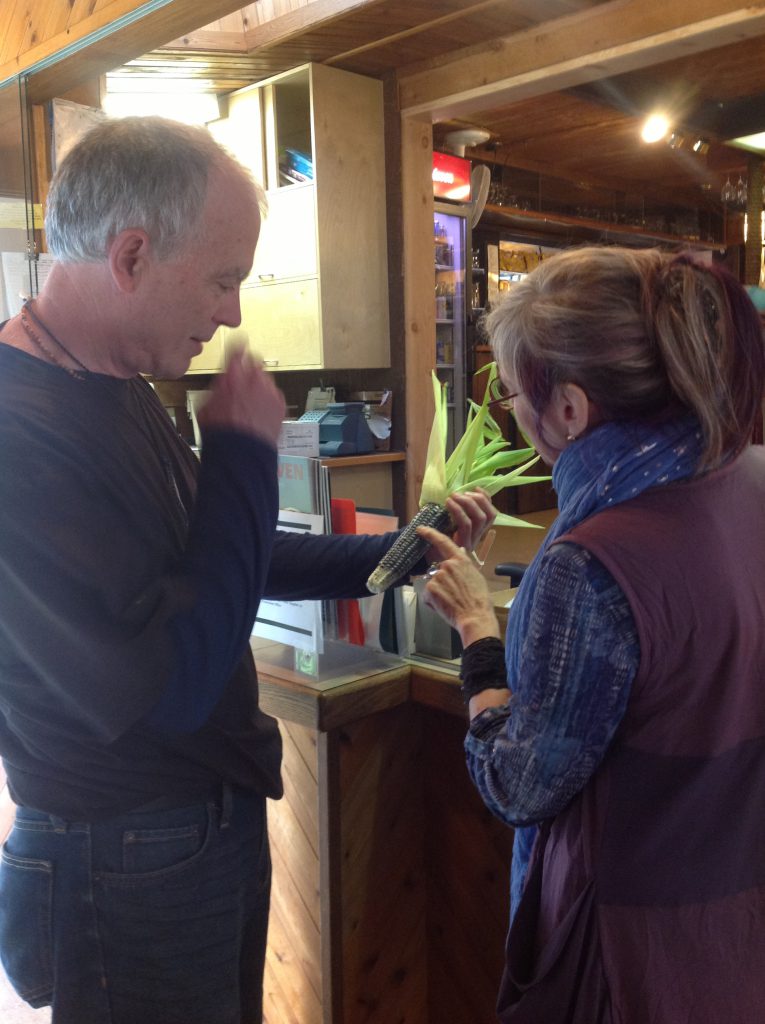 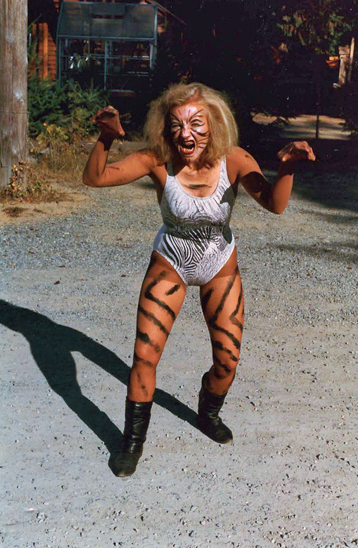 Catherine Fallis writes: This picture was taken during Fantasy  Day in Phase I in October 1987. After discovering that I was primarily a “good girl, dutiful daughter,”  in Trish… 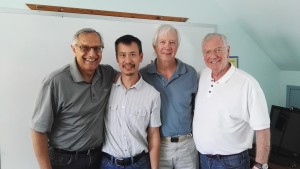 John Gill stepped down as a Member of Haven Foundation at the July 2015 AGM and he will be greatly missed. Much of his contribution has been in… 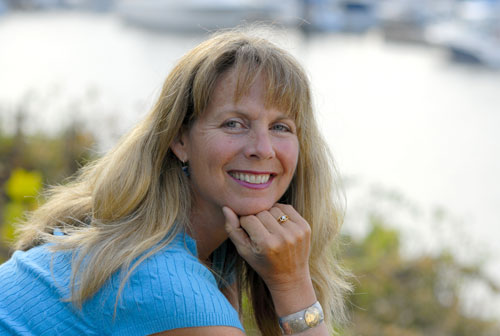 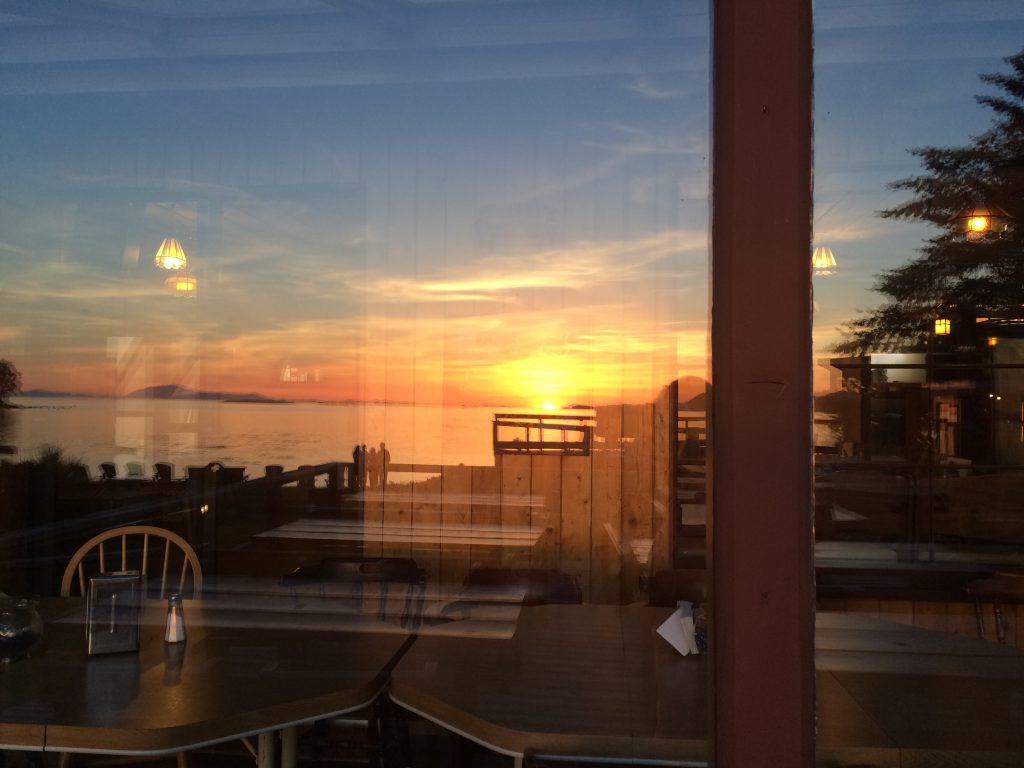 Jennifer Hilton writes about The Haven’s Come Alive program and its transformative potential. “You must give birth to your images. They are the future waiting to be born. Fear…