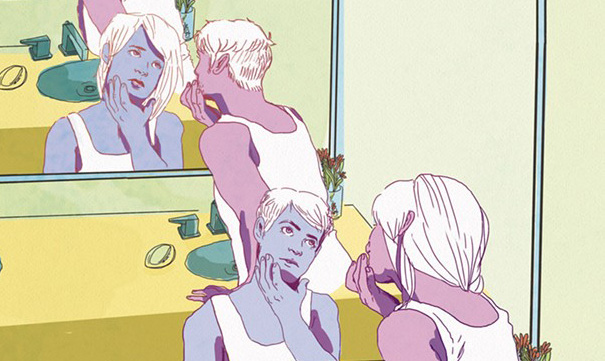 The Detransitioners: They Were Transgender, Until They Weren’t

This is an important article published in the local Seattle weekly called The Stranger (well known for their sex columnist Dan Savage and his well worth reading column – Savage Love). Although a superficial skim of the article might lead one to think that this is a challenge to current practice of accepting personal gender definitions at face value – it is a nuanced and thoughtful exploration of the experiences of those who initially transitioned – and then, for many different reasons, decided to ‘de-transition’. This article has helped me refine my understanding of gender/gender definitions, and the fact the we humans are wonderfully complex creatures. It also had me thinking about my own gender/orientation journey – from questioning to closeted to militantly gay to politically gay to Wayne who happens to live with Larry for 35 years… I continue to be thankful that The Haven has room for those who wish to define themselves – and those who admit that they’re ‘in transition’.

Remembering the Murder You Didn’t Commit

This ten page article relates what happened in 1989 when psychological approaches, then currently accepted, were applied to trying to solve a murder in a small US town. In brief, 6 people were convicted of the murder and imprisoned. In 2009 – 20 years later – they were exonerated using DNA evidence. Yet, despite proof, one of the defendants still believes that she had a role in the murder.

I found this article important for two reasons. First, another example of how malleable our memories actually are. I always take someone’s memory of what has happened in the past as their truth – but not necessarily THE TRUTH. This does not lessen the importance of working with that memory as it is – but I realize I must be very careful not to inadvertently participate in shaping that memory. Secondly, I am profoundly thankful to how this was handled with me at The Haven in the the 1980s. I was struggling for a while about WHY I reacted so strongly to stories about abuse. The very wise assistant with whom I was working did NOT read into this some story of some specific past abuse – but helped me explore my feelings as they were and the utility of now standing forth in the face of any threat. I see that this could have easily turned into a search for ‘at what point I had been abused’ in my life – and a potentially very ugly outcome for me.

Tangled up in Spacetime

For those of us who enjoy wondering about the very nature of ‘stuff’ and ‘reality’, this article is an interesting review of current thought about the possibility that the basic building blocks of the universe/reality is actually information.

Read Tangled Up in Spacetime 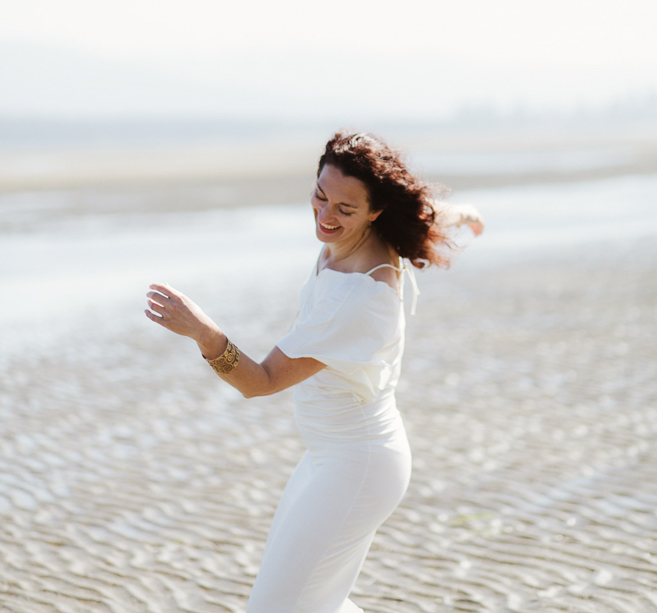 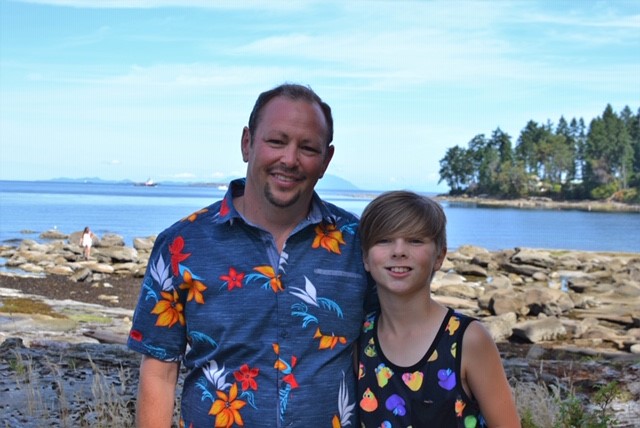 “It takes a village to raise children and more importantly to raise kind, mindful, inclusive and resilient adults for the world’s future. I’ve had a belief for a… 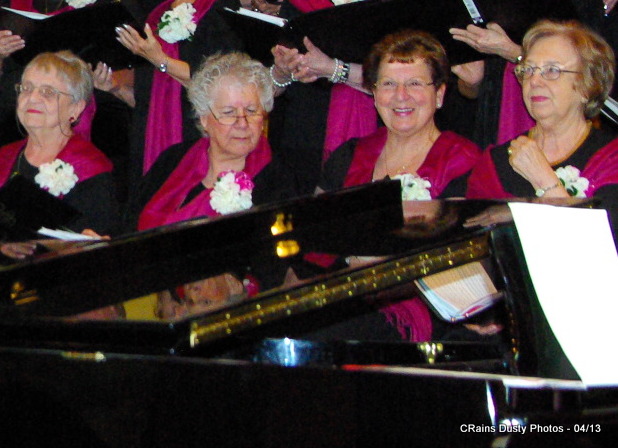 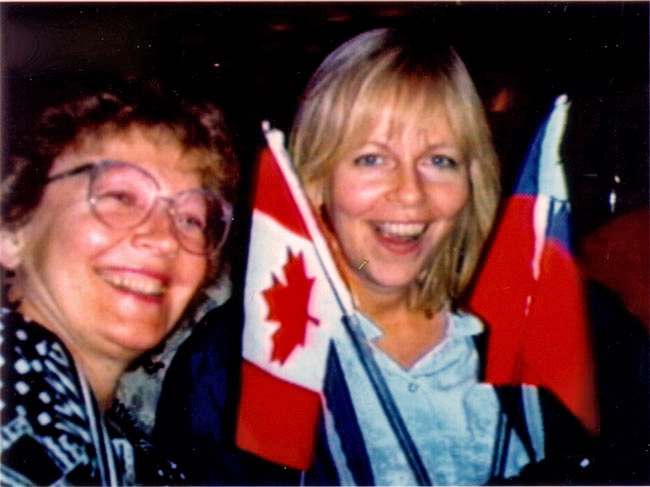 Linda Nicholls writes: Oh, Joann, we knew how to enjoy ourselves!  in spite of your monumental physical challenges, you would never miss an opportunity for fun and adventure!… 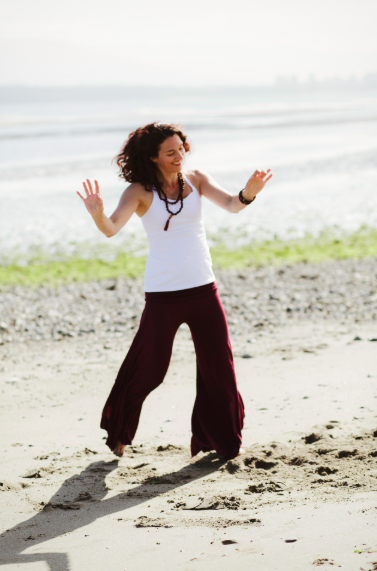 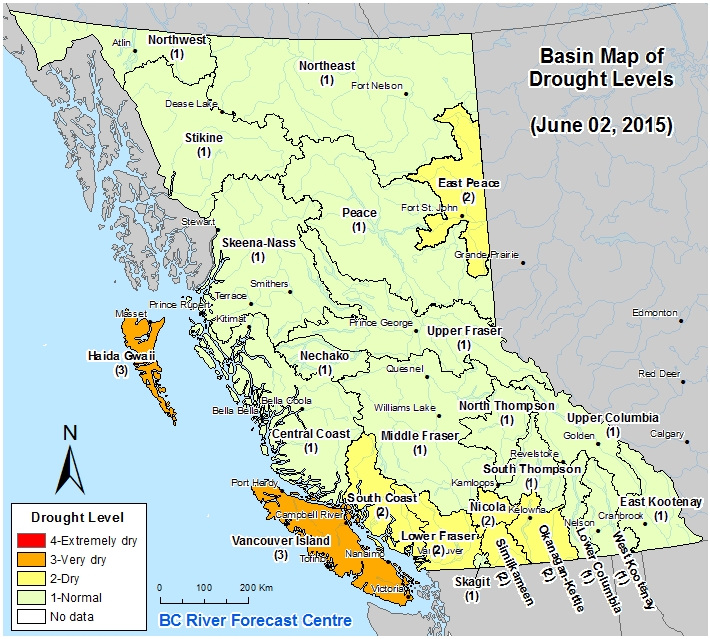 Water is always a critical issue at The Haven, and we have already recognized that 2015 is a drought year. We are taking additional steps to ensure that…