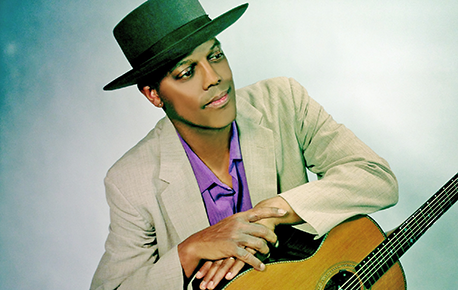 The other day I was telling my friend Sylvia Edlund how excited I am to be sitting in with Eric Bibb, to help out with his workshop, Spirit in the Song, coming up September 16-20. My good fortune came through the good fortune of Eric and his wife Sari, who are expecting their first child this October. Sari assisted Eric last year, however this year she will not be travelling from their home in Finland to Gabriola so close to her delivery date.

Sylvia was a participant in Eric’s workshop last year. She was positively effusive last September, talking about her experiences during the workshop, and how she had connected her spirit of the song with her creative expression as a fibre artist. I was curious to hear from her what it was like for her now, in reflection a year later, with the intention of sharing her experience with others interested in learning more about the program. I was particularly interested in her perspective as a ‘non-musician’, as I sometimes hear from people that they would love to attend, but have no music training.

After listening to her, I realized I could never do justice to what she had to say. So I asked Sylvia if she would put her thoughts and feelings into written words. A few days later I received this…

I had first met Eric Bibb in a course at The Haven where several creative modes were offered for experiencing; and he gave a concert after his few sessions. I was so impressed by his easy, friendly style, and how quietly but meaningfully he got us writing lyrics to songs. But it was the soft, creative energy and love that he offered out to the participants, that hooked me! I have no aspirations to be a songwriter or a performer, and have only basic musical skills. But I was taken with the creative energy he exuded, and found that just that brief meeting stimulated my work in fibre art—my medium.

So I signed up for the Spirit of the Song workshop immediately, for the next year.

It was a fascinating course. Many of the folk in it were songwriters already, and performers. However another person and I were not musicians. But we were encouraged to fully participate as much as we wished, and Eric made this easy. He broke down the steps into easily understood ideas. He started us off writing a group song, and I was able to contribute enough to satisfy my needs, and did add my perspective on the subject. Soon after we were writing lyrics to our own songs, and some started working on songs that they had already started, or thought were finished. We shared our lyrics, and Eric made gentle comments on how we could improve them. And the other participants also helped each other.

Eric was able to figure out our weaknesses and strengths and to give gentle nudges to enhance our strengths and tempt us to try things totally foreign. He inspires confidence to try new things. I expected to be shy and awkward and had been willing to spectate through most. But I quickly found myself fully engaged and I did not feel embarrassed about my lack of talent or experience. I was able to develop and finish a simple and meaningful song, to which Eric made strategic suggestions for improvement. I was even able to create a simple tune to fit the lyrics. A highlight was having Eric accompany me, as I sang my song.

Eric gave each of us individual attention, tailor-made to each of our needs and skills. And we all produced wonderful songs that reflected the essence of ourselves. Each got the needed boost and mini-tutorial. We participants became close during the workshop and have stayed in touch. And I found my creative juices for fibre art were greatly enhanced for months afterward.

I would recommend this workshop to anyone interested in creativity and of course those who are intrigued by music and lyrics that come from the heart.

I cannot imagine what I would add, other than a few closing thoughts; one is about Eric, and another is about creative expression.

If you have ever been to one of Eric’s concerts, you have likely felt his ease, warmth and passion for music and people. If you spend five minutes with him off-stage, you will find the same thing. For me, he is a rarity among performers of his accomplishment. He has been acclaimed and recognized around the world as one of the finest writers and performers. Music greats such as Taj Mahal, Bonnie Raitt, Ruthie Foster, Odetta and Guy Davis have joined Eric on his albums.

And yet, whether he is headlining at the London Blues Festival (as he did last month, to a standing-room only crowd of over 5,000) or in the intimacy of the Phoenix Auditorium, first and foremost for him is his love for the spirit of the song, and the spirit of the people. He simply cannot hide his delight to be with others as they seek, find and express who they are, in their own way.

Among Ben Wong’s many words of wisdom that have stayed with me is this:

The fullness of our self-awareness cannot be realized without creative expression.

I am thrilled, and honoured, to be part of the Spirit in the Song with Eric next month. I invite you to join, whatever your musical acumen. You may well discover more than you imagined in the spirit of your own song. 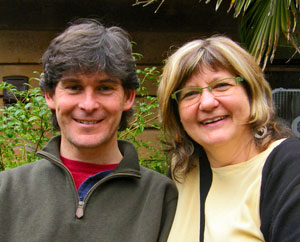 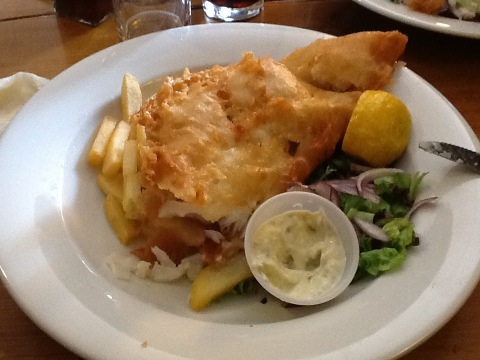 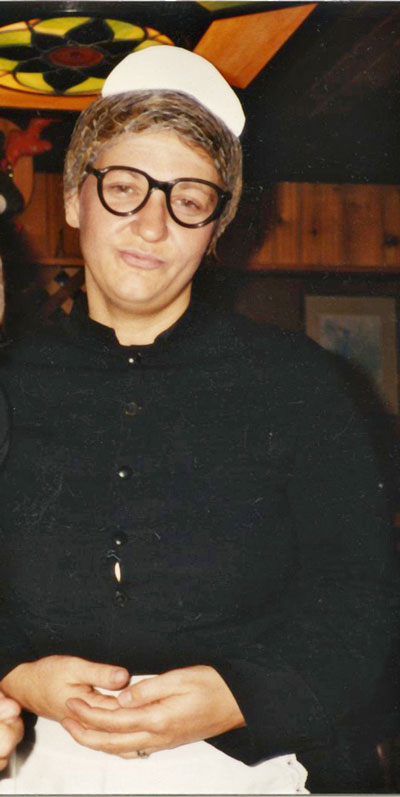 Jane Olynyk writes: May I introduce you to Glades, pronounced Glad-Ass. I picked the frumpiest character I could imagine. Imagine her, a maid, at a Hugh Hefner Playboy… 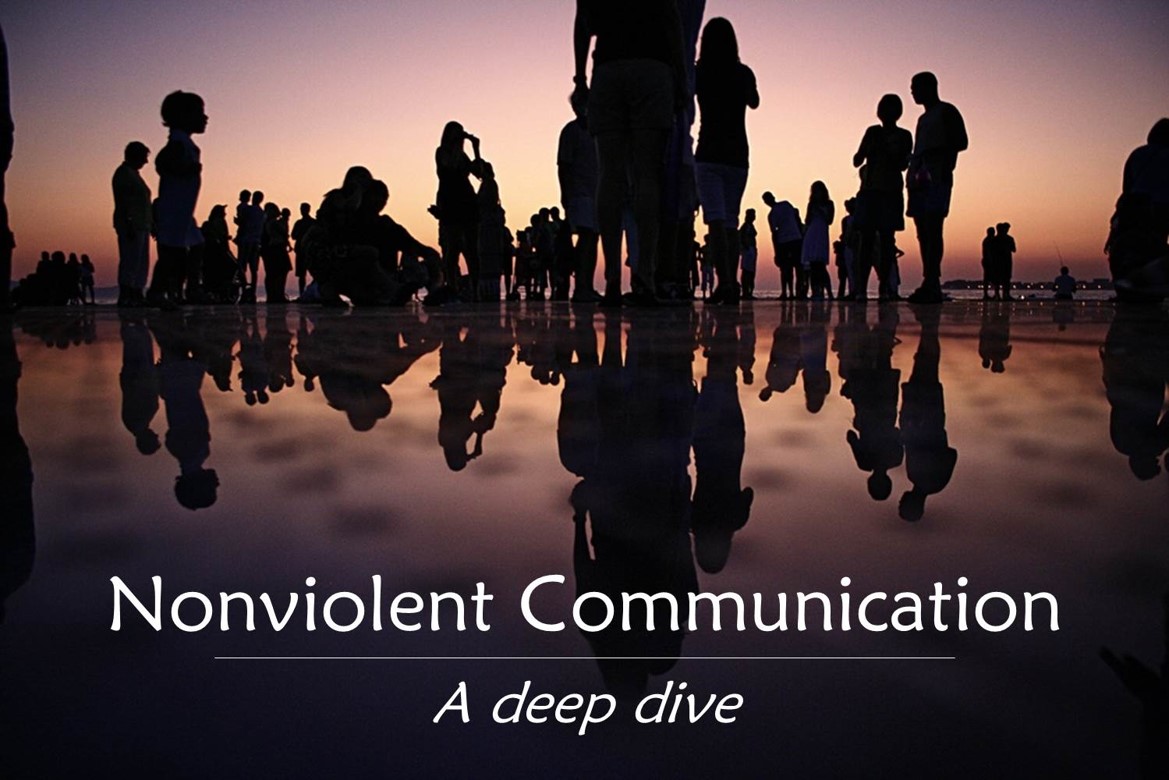 The upcoming Haven offering NVC: A Deep Dive i s tailored for leaders who want to live a life of connection, consciousness and depth. Here Angela Walkley describes…

Our current collective reality is on tilt.  Together we are facing the unknown and the demand to live with unprecedented challenges.  How each of us is handling this…