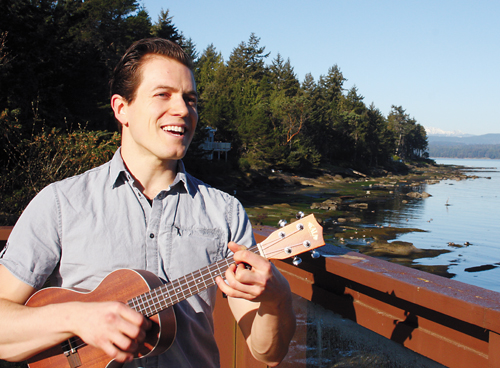 By Rachel Davey. Photo of Justin Kautz, the 2016 Artist in Residence.

We are excited to introduce you to some of the members of the jury who will choose the lucky recipient of the 2017 residency. They are:

Brooke was the Haven/Gabriola Arts Council artist in residence in 2014 and we are delighted to welcome her back as a member of the jury. Brooke is a multi-disciplinary theatre practitioner, with an emphasis on devised performance facilitation and direction in Community Engaged and Independent Theatre. She is also an experiential workshop facilitator, having experience facilitating consensus decision making, anti-oppression, conflict-resolution and devised theatre workshops. She is currently pursuing an M.A. in Expressive Arts – Conflict Transformation and Peacebuilding from the European Graduate School. Brooke was the Haven/GAC 2013 Artist-in-Residence and created her solo autobiographical performance, Unravelling the Dis/abled.

Daniel Petersen, originally from Nanaimo, has lived on Gabriola Island since 2013. He graduated from Vancouver Island University with a Bachelor of Jazz Studies in 2012 and he released his first album of original music, The Groovy Train, in August 2015.

As an artist, Chris is drawn to the rustic and rugged beauty of Gabriola’s shorelines. It is here that he harvests many of his images and materials. His current work includes digital photography, wax infused photographs, driftwood and reclaimed wood creations and other mixed media designs. You can see more of his work at the Cottage Garden Gallery on Berry Point or at chrisstrawphotography.com Also during the Thanksgiving weekend Studio Tour at The Round House Gallery.

Carolyn is a painter, writer, editor, illustrator, consultant, teacher, singer/songwriter, piano player and vocal coach living on Gabriola where she works from her home studio. She is part of the GAC Studio Tour for the second year. Other work is currently on display at the Gabriola Real Estate Office until the end of October 2016. She is honoured and excited to be part of the jury for this project.

Read more about the Artist in Residence program. 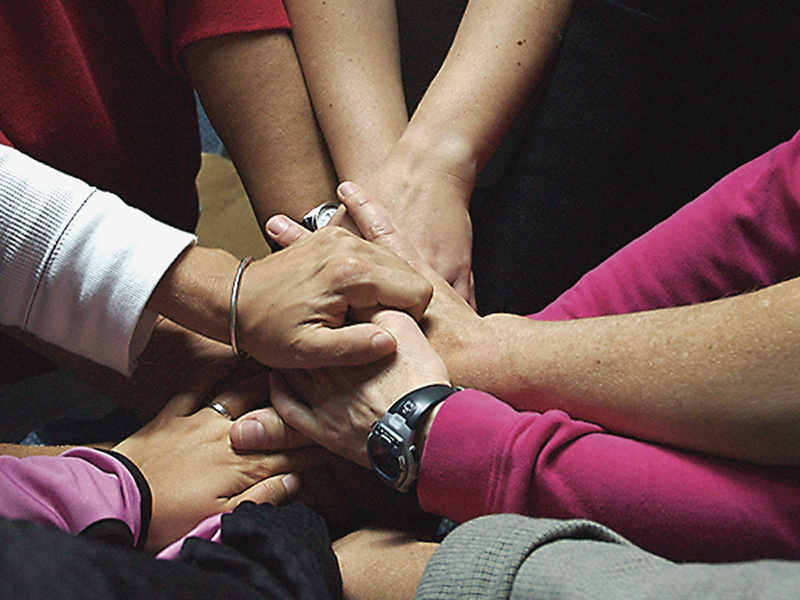 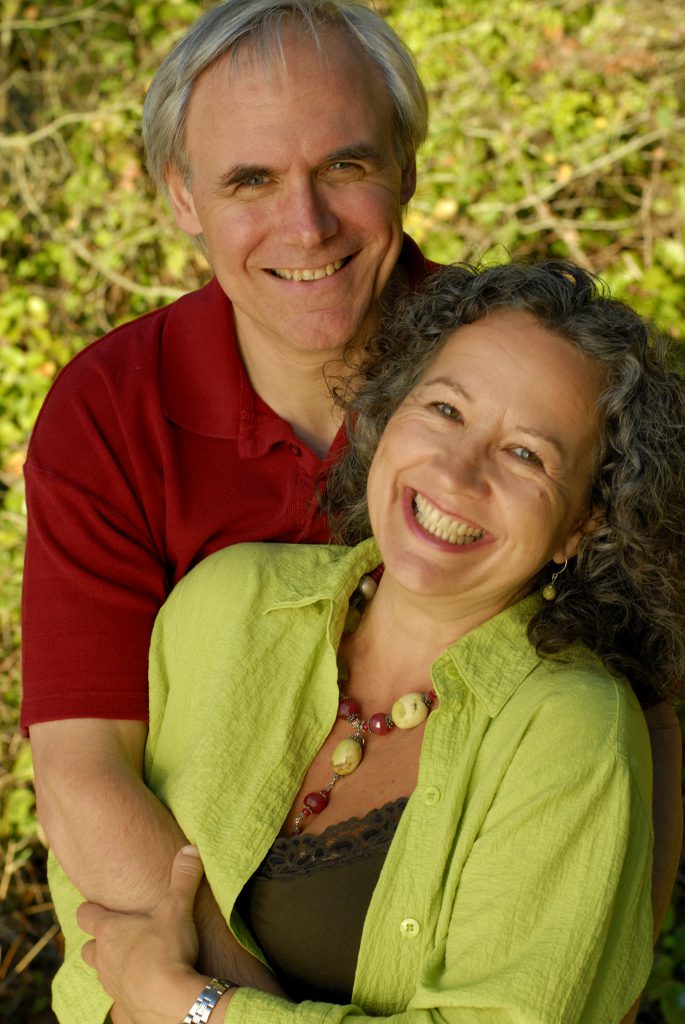 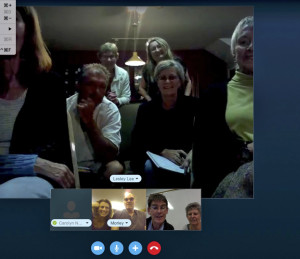 By Susan Clarke. This article was first published on Susan’s blog susanbclarke.com We launched the first Living It! September 11th, with a weekend in person at The Haven,… 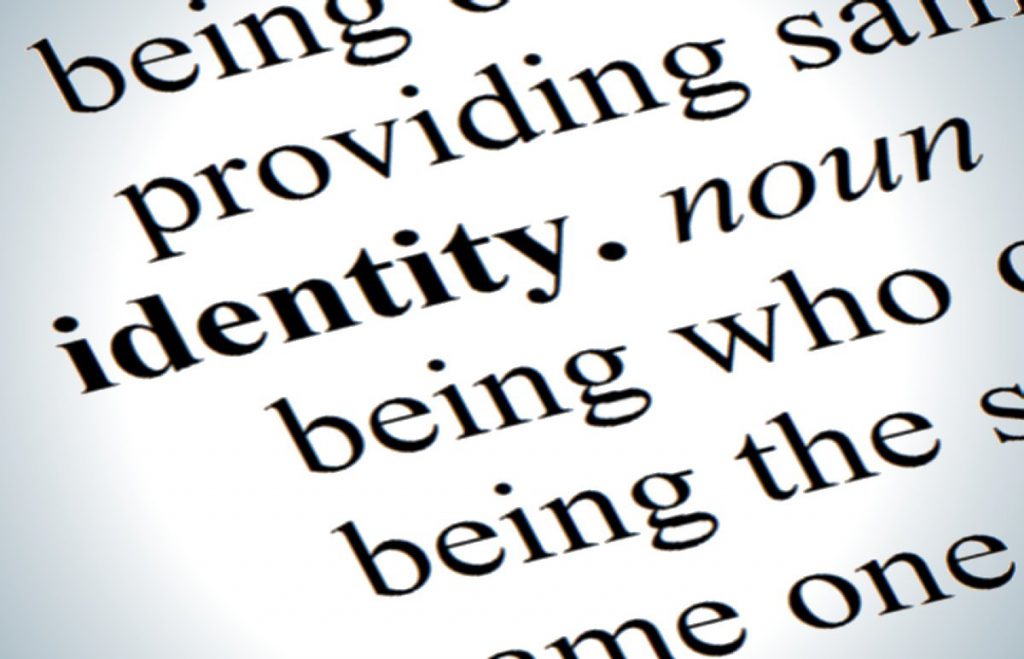 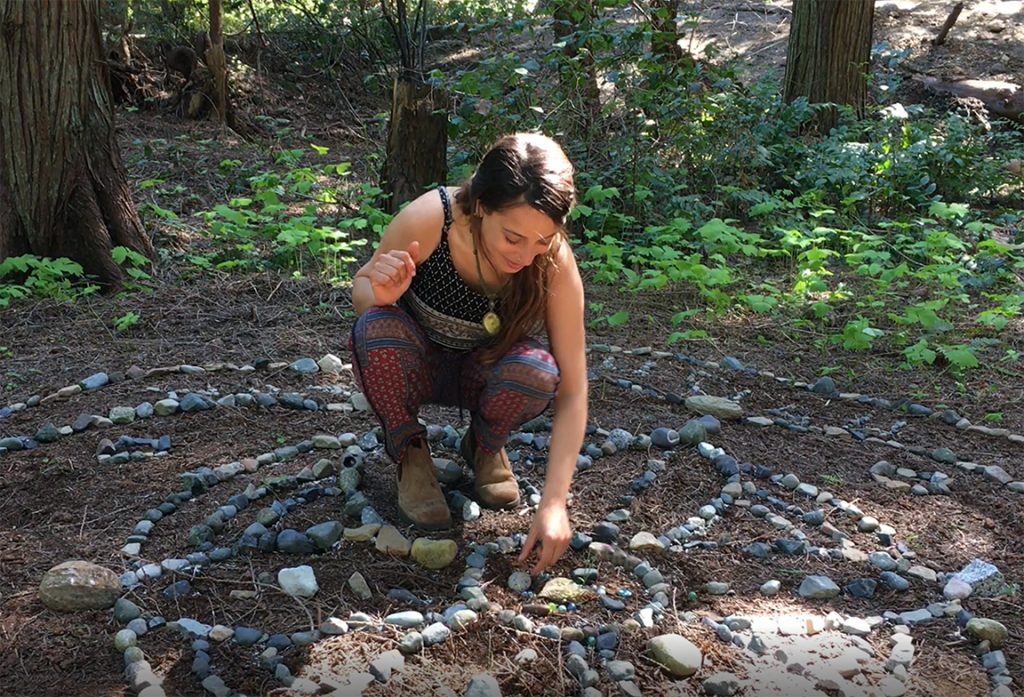 As you may recall, Ayala talked about her plans for an Earth Mandala at The Haven in her Shen Blog post of April 26th, as a legacy…