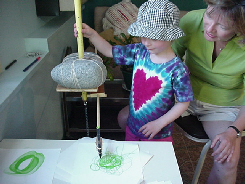 By Peter Joyes. Peter’s Harmonograph in The Haven’s Games Room has entertained and fascinated children and adults for many years.

I built this double pendulum drawing machine from parts gleaned from the Haven maintenance shop. My wife was involved in a Living Alive Phase program and I was looking after our toddler daughter Linnea. Each day we toured a triangular circuit from the shop to the play area, then to the games room and back to the shop. I would pick up pieces from one area and take them to the next, gradually building the machine. Since seeing such a machine in my high school science fair in 1954, I have been fascinated by harmonograph machines and the amazing, unique  pictures that anyone can create – without skill or batteries. But there’s more than what you see.

How it works
The Haven Harmonograph machine uses two pendulums. One large one swinging above a smaller one. Its pictures depict the interference pattern caused by the smaller pendulum as it interacts with the larger pendulum. The design of this machine was created and patented in 1964 by its inventor Edward Lias. It is safe and simple to operate. You cannot make two pictures the same. The size, shape, line, color and rotation of your picture can easily be adjusted by children or adults to produce an infinite variety of pictures.

Why?
Though it is set up to draw triangular pictures, the most appealing and interesting pictures are made when the machine is slightly out of tune. As you swing the main pendulum with your hand, you can feel the 1-2-3 rhythm of its swing, but slight (yet adjustable) imperfections will cause the pictures to rotate and change shape as the motion slows down.

It is these imperfections which make people, conversations, ideas, astronomy, the world (and your picture) more interesting.

A smaller force is creating its own unique shape and beauty as it interacts with a larger force. Edward Lias used to suggest that the shape of a rose is a function of its rhythmic movement, that such rhythm patterns are present everywhere in nature, they are heard often in music, and can be detected within the sounds and movements made by babies with their mothers.

It seems as magic to me as I watch the drawings unfold. As soon as I let go (of the pendulum), it is as though the pen knows exactly where it is going to go. As soon as the pen touches the paper, at some level, the whole structure of the machine knows exactly what to do. It has no choice but to trace its own rhythmic movement with the pen line as evidence of its gradual slowing. Similarly, I watch in slow amazement as a cut on my hand slowly heals. It too unfolds in time as I watch.

At the very moment a thrown ball or pebble leaves your hand, its path is determined by all the forces acting on it. The trajectory unfolds in time as I watch. I wonder… at the moment of starting, does the pendulum “know” what the completed picture will be like? When I was born, at some level, did my body ‘know’ how my face would look as I slowly grow older? That is a mystery to me.

What is this strange force?

Surely, these rhythm patterns tap into the same (yet slower) rhythm and vibration patterns of the stars and planets. The earth traces similar rhythmic patterns in space as it spins on its axis, and as we orbit the sun. Some can see the movement of the sky and the rhythm of the tides in the pictures. Some find the pictures feminine and sensual. Some think them a bit too scientific. For me, I enjoy connecting with you, sharing the wonder and the magic of the Harmonograph machine and the pictures it makes. 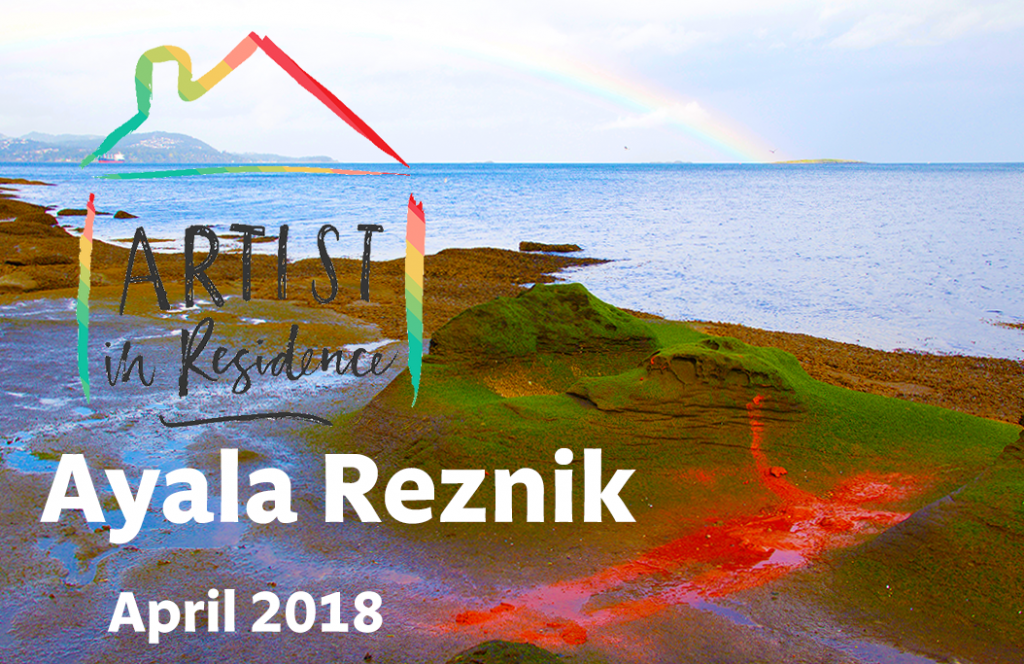 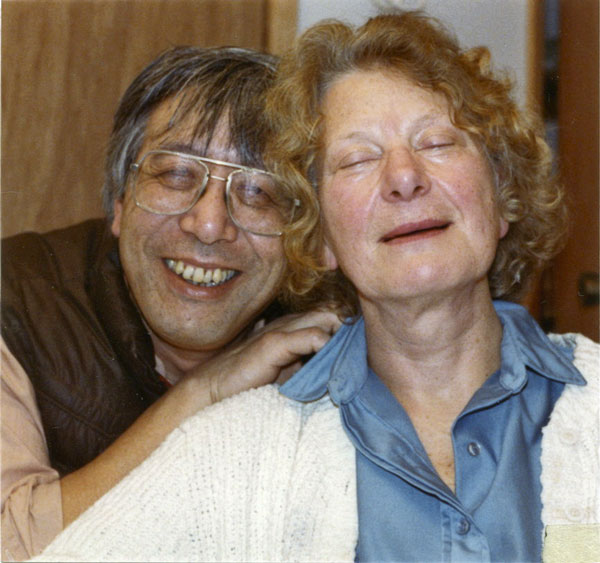 Jock McKeen writes: Ben ministering to Virginia Satir with a shoulder massage at Haven – probably 1984 or so. Virginia rarely relaxed and was “on” most of the… 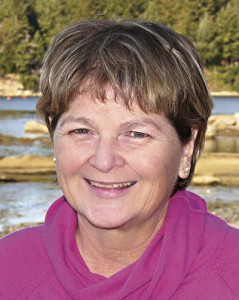 By Rachel Davey I am delighted and honoured to share with you the information about the Ewan Fund, created by Gwen Ewan, Haven core faculty member, Director of… 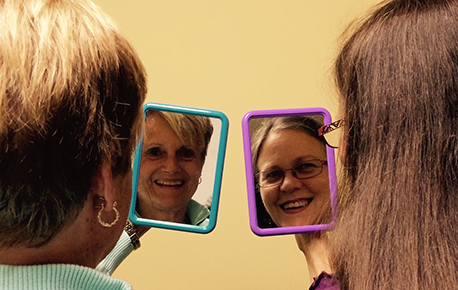 These days The Power of Direct Mirroring is led by Cathy McNally and Wendy Huntington (pictured). Here they revisit two pieces written for Shen 17 years ago, by Gary Holdgrafer and Suzanne Gobeil Partridge…. 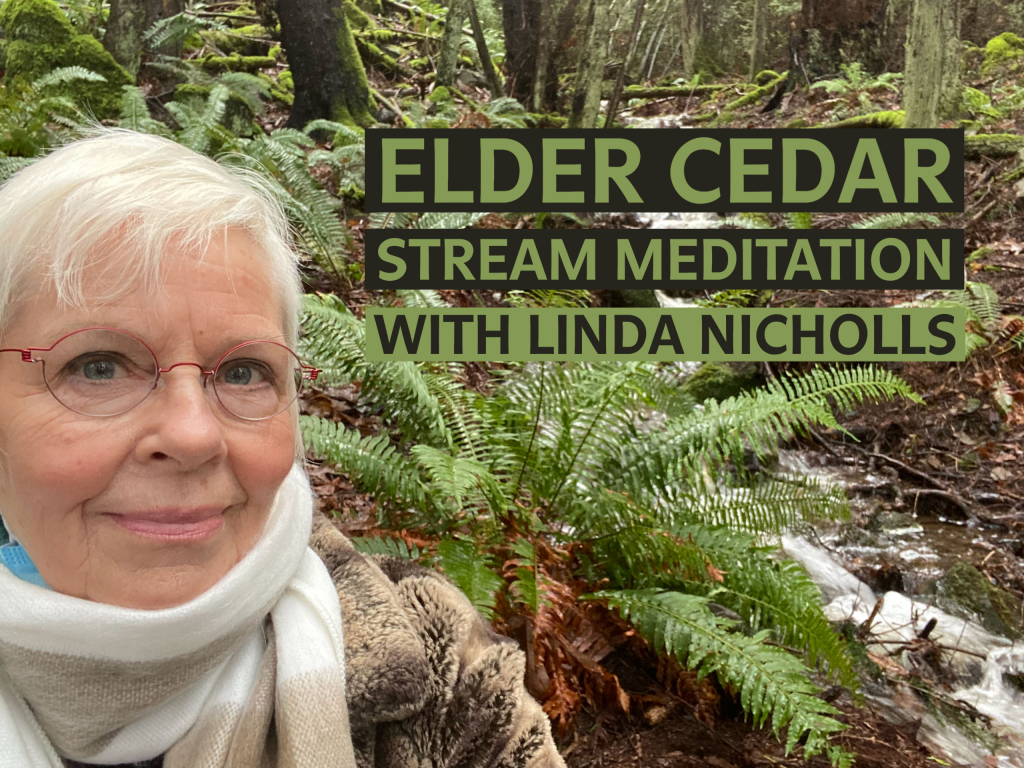 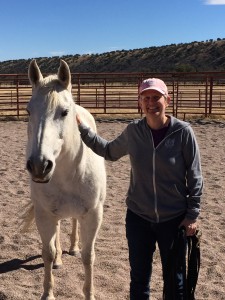