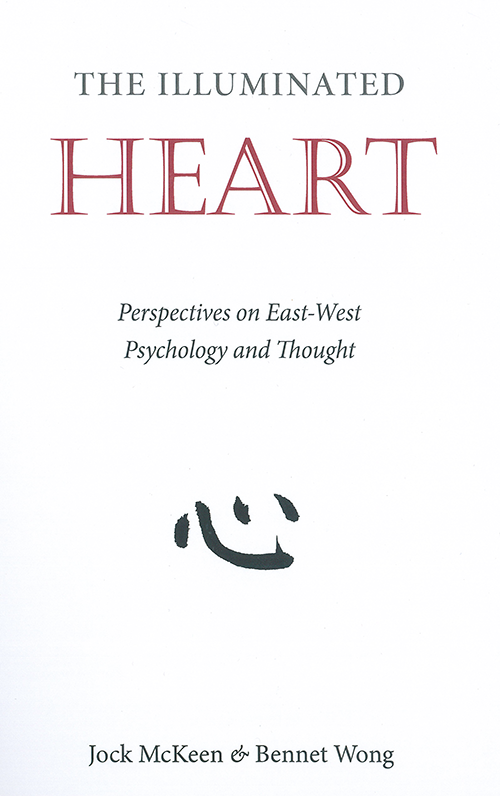 By Paul Walton. First published in The Nanaimo Daily News, May 19, 2012

The Illuminated Heart: Perspectives on East-West Psychology and Thought by Jock McKeen & Ben Wong, 448 pages The Haven Institute Press. Available from The Haven and on amazon.com

Rudyard Kipling’s famous line “East is east, and West is west, and never the twain shall meet” has have worn thin over the years, but Jock McKeen and Ben Wong, in their new book, The Illuminated Heart, work toward mending it with new context.

To say The Illuminated Heart is an ambitious book is a bit of an understatement. McKeen and Wong want no less than to prove that line wrong, to show not only that East and West can meet, but that it’s vital they do.

McKeen and Wong are best known as founders of The Haven on Gabriola Island. The Illuminated Heart is not an effort to sum up the educational theory of personal development they’ve developed over 42 years, but stands alongside those ideas. They seek no less than to demonstrate how a unity between East and West can inform lives on both sides of the Pacific for the better.

McKeen uses the word “audacity” to describe undertaking the project. Part of that audacity is that as Westerners he and Wong reinterpret Chinese philosophy and Classical Chinese Medicine back to the Chinese. They challenge the idea, for example, that Confucius was a rule-bound Mandarin and reveal empathy and awareness central his thinking.

The book’s genesis is that for years friends in China had been asking them write such a book, said McKeen.

“I was always wanted to do something respectful for Chinese culture,” he said.

He describes how even Wong saw his ambitions for this book as bigger than both of them.

“I was trying to figure out how to get at this and Ben was saying, ‘It’s impossible’ and he was earnest about it.”

McKeen, who could be described as an avid Sinophile, describes his intention for The Illuminated Heart like this: “To respond to our friends in China, to engage in a legitimate and ongoing dialogue between Western scholarship and Eastern scholarship divorced from picayune politics and ridiculous characterizations of each other.”

One of the ideas at the core of their work since the 1970s is that thought divorced from feeling produces nothing meaningful.

Reuniting the two, they assert, is also central to linking Eastern and Western thought, since this division exists on both sides of the Pacific, though in different ways.

McKeen and Wong, very much aware of the political realities of China – and the West – subscribe to no moral agenda. That kind of moralizing, they believe, interferes with what they say is the only way of moving past power struggles of right and wrong; that is by listening to others with empathy.

McKeen cites Shawn Atleo, Grand Chief of the Assembly of First Nations, who they met at Vancouver Island University earlier this year, to illustrate the point.

But McKeen and Wong remain aware that this book does more than just explore ideas. Their distinction between power and strength, elaborated further in The Illuminated Heart, and their Dynamic Empathy Model, are calls to bring greater awareness into daily living.

Whether a person just reads parts of this book or absorbs it all, he says, The Illuminated Heart calls for action.

“If you want do something in life, find out what has meaning to you, what really are you interested in, pursue it with a passion, and then share it; and that will be a full life. It really doesn’t matter what it is,” says McKeen. 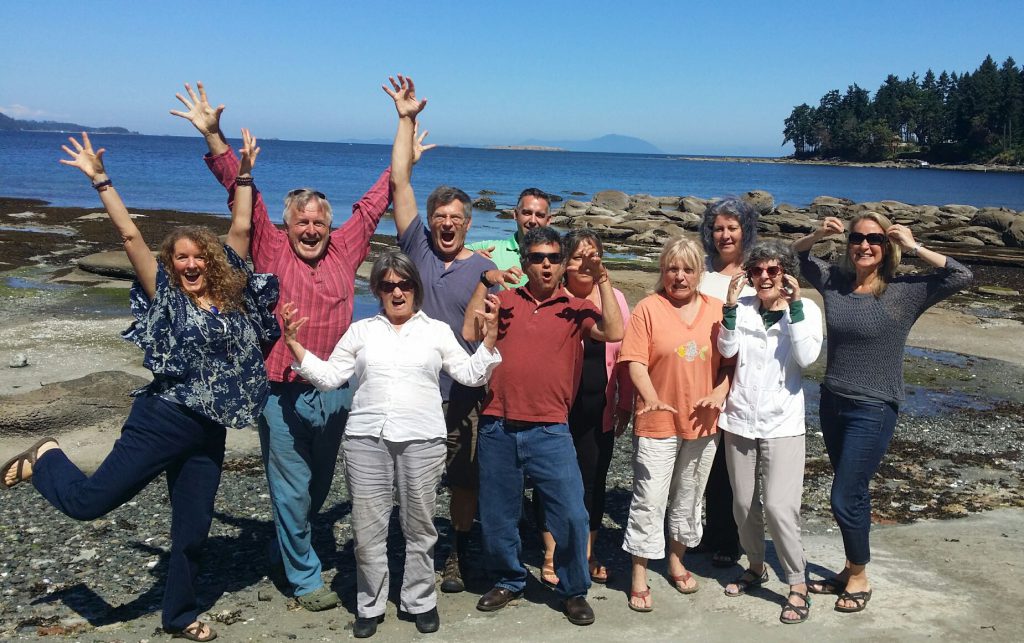 By Tina Boehm. Tina is soon leaving her post as a Haven Registrar, and will be greatly missed. Here she reflects on three programs she has taken recently… 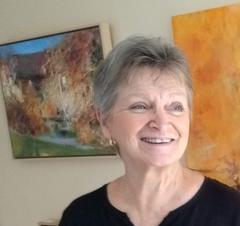 A poem by Wendy Schulz, October 2010 What is that veil, that shroud, that film that lies on top, just above the air I need to breathe? A… 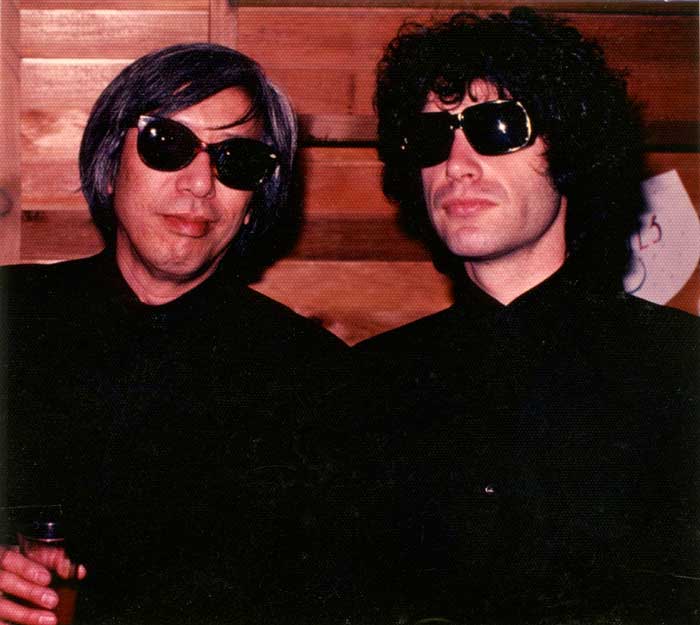 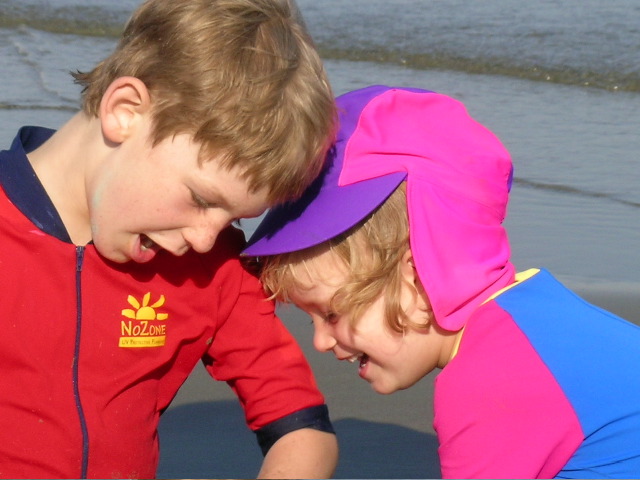 Rachel Davey and Toby Macklin write: Between 2001 and 2006, before moving to Gabriola to live and work, we spent as much summer time as we could at… 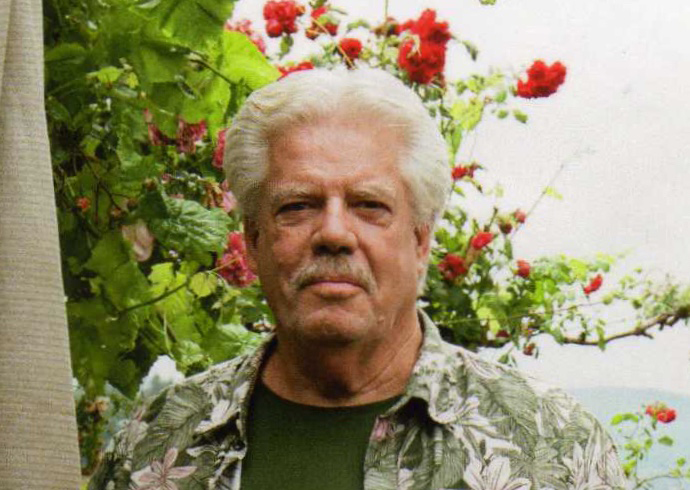