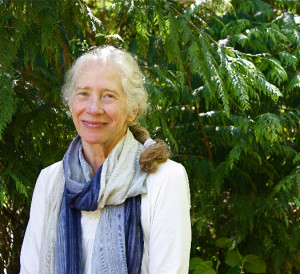 The Haven and the Gabriola Arts Council are delighted to introduce you to the four wonderful and talented people who will be selecting the 2016 Artist in Residence. They have agreed to take on the difficult task of choosing one or two emerging artists aged 30 and under to be the artist(s) in residence at The Haven on Gabriola Island in the spring of 2016. The jurors’ work covers many different areas of the arts and they are all excited to be part of supporting a young person to experience the rich artistic environment of Gabriola. Meet the jury!

Go to the Haven web site for more information about the 2016 Artist in Residence program: www.haven.ca/news/artist-in-residence.html

Tawny Maclachlan Capon started out at The National Ballet School as a ballet dancer while taking art classes at the Art Gallery of Ontario. She also worked in the wardrobe of the National Ballet of Canada where she designed costumes for the companies’ choreographic workshops and for other modern dance companies in Toronto. Being surrounded by the rich texture and qualities of fabrics with the National Ballet was an inspiration moving her to create and print on fabric using her own designs. She received a Diploma in Art at the Central Technical School after her ballet career and worked at the Royal Ontario Museum as an artist where she was able to access the textile collection as reference material. She has had a variety of art-related jobs over her career. She is a visual artist, working with an eclectic range of techniques and materials, including a handmade Japanese paper called Washi, to produce her delightful mixed media work, most of which is abstract. She is a long time Gabriola resident. She exhibits on a regular basis at the David Kaye Gallery in Toronto and continues to study any technique enabling her to express her ideas, from paper to welding.

Tina Jones’ style allows for the traditions of soul and R&B masters to meld with the provocative and intuitive techniques of jazz, hip hop, and deep house. Her reputation as a recording artist, entertainer and songwriter are recognized throughout Vancouver Island, the Gulf Islands, the Sunshine Coast and Lower Mainland. She executes breath taking vocal performances along with improvisational abilities on the trumpet, flugelhorn, and piano. Influenced by the works of Chaka Khan, Stevie Wonder and Canadians Ron Sexsmith, Joel Plaskett and k.d. lang, her words and melodies provide a solid base for her natural vocal charisma. From touring Canada and the USA fronting various ensembles, including Wunderbread (1995-2005), to solo and duo performances at festivals and concert venues in small communities, her shows continue to captivate live audiences. With a roster of talented musicians, the Tina Jones Band’s dynamic is evident; communication, skill and flow are paramount. The sound result is funky with a jazz influenced nuance that satisfies not only the avid music appreciator but also gets people dancing with R&B elements.

Susan Juby holds a Degree in English Literature and a Master’s Degree in Publishing. She says she got seriously sidetracked before starting her writing career in her mid-20s. She published her first novel, Alice in 2000 as part of the Alice MacLeod series as a homage to oddballs. She decided that her goal was to write every kind of book she loved to read. This has led to a book about teenage girl, horses, and dressage, a mystery, a memoir about her recovery from teenage substance abuse, dunderheads and an alien, and hilarious comedy in Home to Woefield and the sequel, Republic of Dirt that are published specifically for adults and told from the perspective of each of the four main characters. Her latest book is a teen novel, The Truth Commission published in 2015. She teaches creative writing at Vancouver Island University and gives workshops and talks on writing. Her goal is for at least one person who feels isolated or left out to read her books, laugh and think, “I’m not alone” or “at least I’m not as bad as the people she writes about.”

Jules Molloy’s professional debut in the film world came in 1999, when he created a Public Service Announcement (PSA) called ‘Frog’ awarded at media festivals across Canada and the United States. He wrote and directed PSA’s for several government agencies, worked as a Producer’s Assistant for Legacy Films at Lionsgate Studios in Vancouver and taught as a Mentor at the Gulf Islands Film and Television School, where he also scored over a hundred short films between 2002 and 2004. His music is heard in independent films, television shows and plays from 2000 onward. From 2009 to 2012 Jules worked as a Creative Director in the Gastown district of Vancouver, working with a small start-up company called MediaSphere. He created and managed digital media campaigns with high quality web and video content for clients ranging from young start-ups to well-established corporate clients and Canadian television broadcasters. Skid Road, a transmedia concept conceived of and co-developed by him was awarded the 2011 Merging Media award for most innovative transmedia concept of the year. 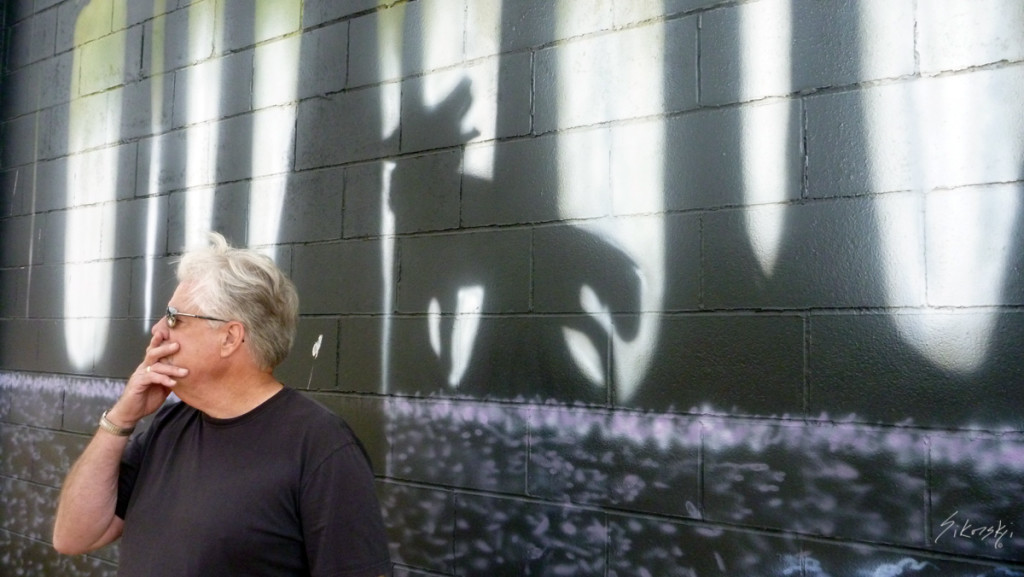 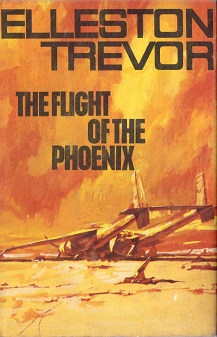 By Gary Holdgrafer. Along with Mary Holdgrafer and Wendy Huntington, Gary leads Creative Aging: Embracing the Second Half of Life. Recently I was sitting in the customer lounge…

Greetings from The Haven garden. Well it’s mid July, the wisteria blooms are long gone. The lawns are drying up and turning a lovely tan colour. We don’t…

By John Fleury. John leads Nothing Left Unsaid at The Haven. It seems to me that the recent focus on bullying has become similar to the “War on…